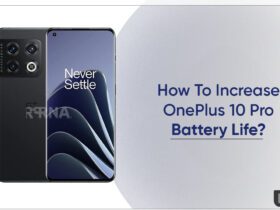 OnePlus 11 is constantly emerging in the news headlines for its exciting pinches. In the latest edition, the ultimate OnePlus 11 smartphone has appeared in a handful of images showing a giant circular camera hood design at the back end. While we have also dragged the key specifications of the flagship model alongside.

So without any further ados, let’s dive into the super interesting details.

OnePlus is well-known for its high-end camera technologies and extreme imaging quality. And no doubt, we will find the same with the upcoming flagship phone as well. To begin with, the OnePlus 11 image shows a giant camera plateau at the rear end. This hood comprises a triple-lens structure with an LED flash.

As usual, the lenses will reflect a primary shooter of 50MP, a wide-angle lens of 48MP,  and a 32MP 2x telephoto sensor. In terms of design, the company has revamped the camera shape. Unlike the OnePlus 10 Pro model with a rectangular camera surface, the 11the phone lineup will take a huge round figure.

Another change is the Hasselblad logo. This time, OnePlus has shifted the logo from the left part to the center in a horizontal manner. Next, there is a 16MP selfie camera attached at the front side with thoughtful optical modes and functions. 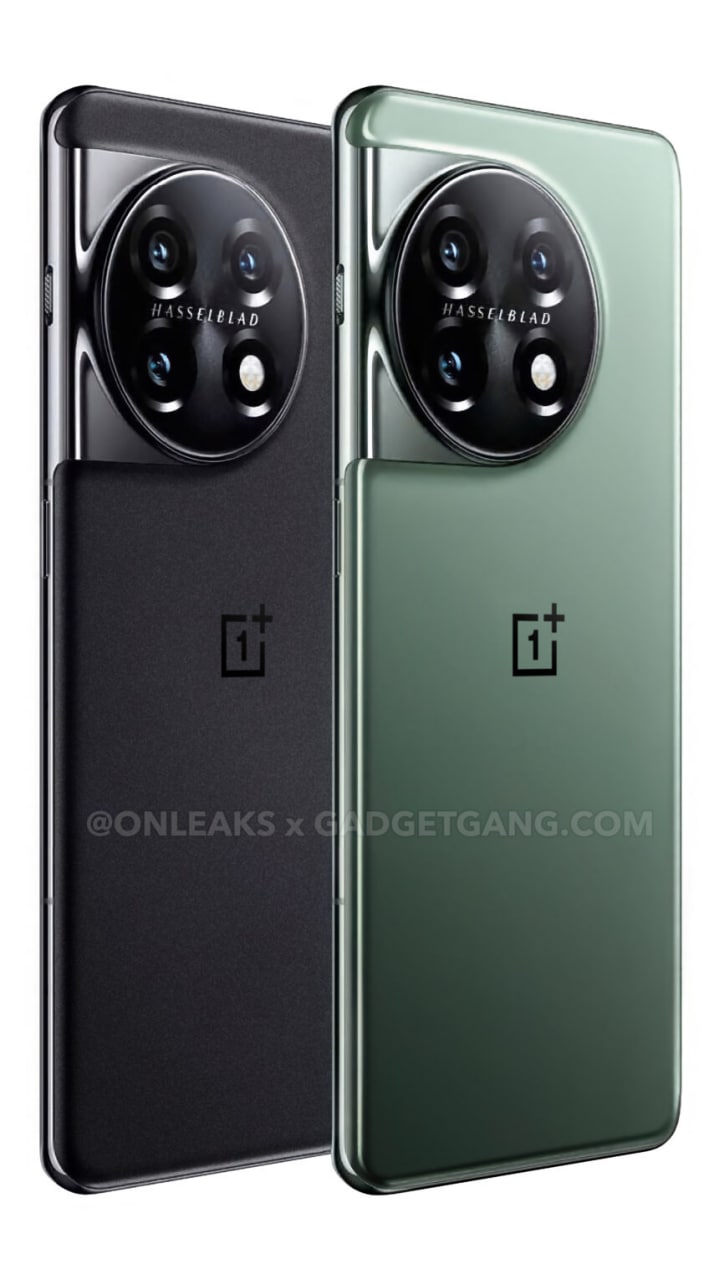 Speaking of the design, the OnePlus 11 smartphone will appear in two classic shades: Forest Emerald and Volcanic Black. At present, there aren’t many changes in the new device over the predecessor models. Although we could find new add-ons at the official release.

Further, the overall device exhibits three elegant shades. There is a shiny, lustrous finish at the front, while the back panel shows a matte texture. On the other hand, the camera hood completes the device with a regular black surface, leaving two gray triangles in between.

The ultra model will come along with a 6.7-inch QHD+ (Quad high-definition) AMOLED panel. Further, it will power the latest Qualcomm Snapdragon 8 Gen 2 chipset on its internal system. Eventually, there will be no compromise with the performance of the gadget.

Next, the device will run on 16GB of RAM. Thus, we can expect that there won’t be lags and delays in the system while performing multiple tasks on the OnePlus 11 smartphones. For charging aspects, the phone will install a 5000mAh battery with 100W super fast charging support.

The release needle for the OnePlus 11 is still hovering between Q1 2023. There isn’t any specific clue for the launch date. But we will keep posting you with the latest pinches on this matter. 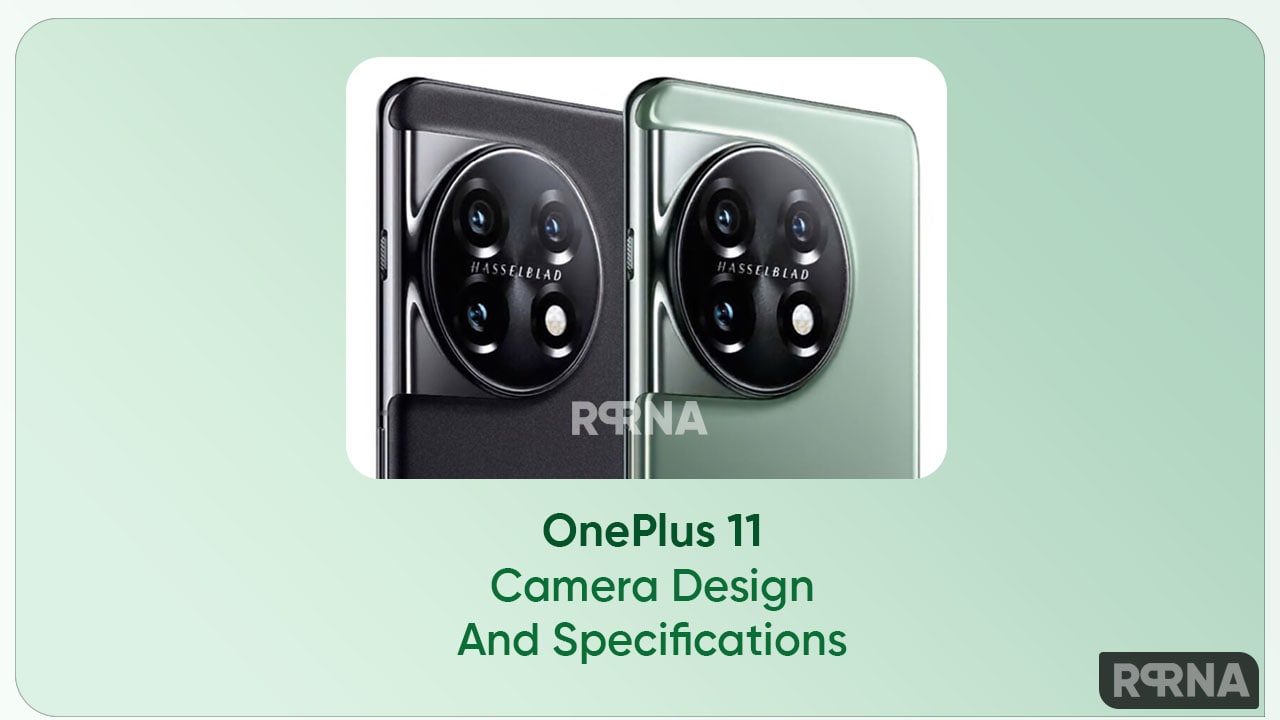