OnePlus is gearing up to introduce its next device which would be the successor of the OnePlus 10R. Recently a new leak emerged on the web that suggests, the upcoming OnePlus 11R device could feature a flagship-like powerful processor.

The OnePlus 10R was launched earlier this year and gained a lot of popularity, now it seems like the users are waiting for its inheritor. New information reveals several specifications of the OnePlus 11R, one of them being the Snapdragon 8+ Gen 1 processor.

As per the information received via My Smart Price, the OnePlus 11R may feature some identical specs to the OnePlus 10R. The smartphone will be the next upper mid-range device of the brand, which could deliver a great hike to the firm. 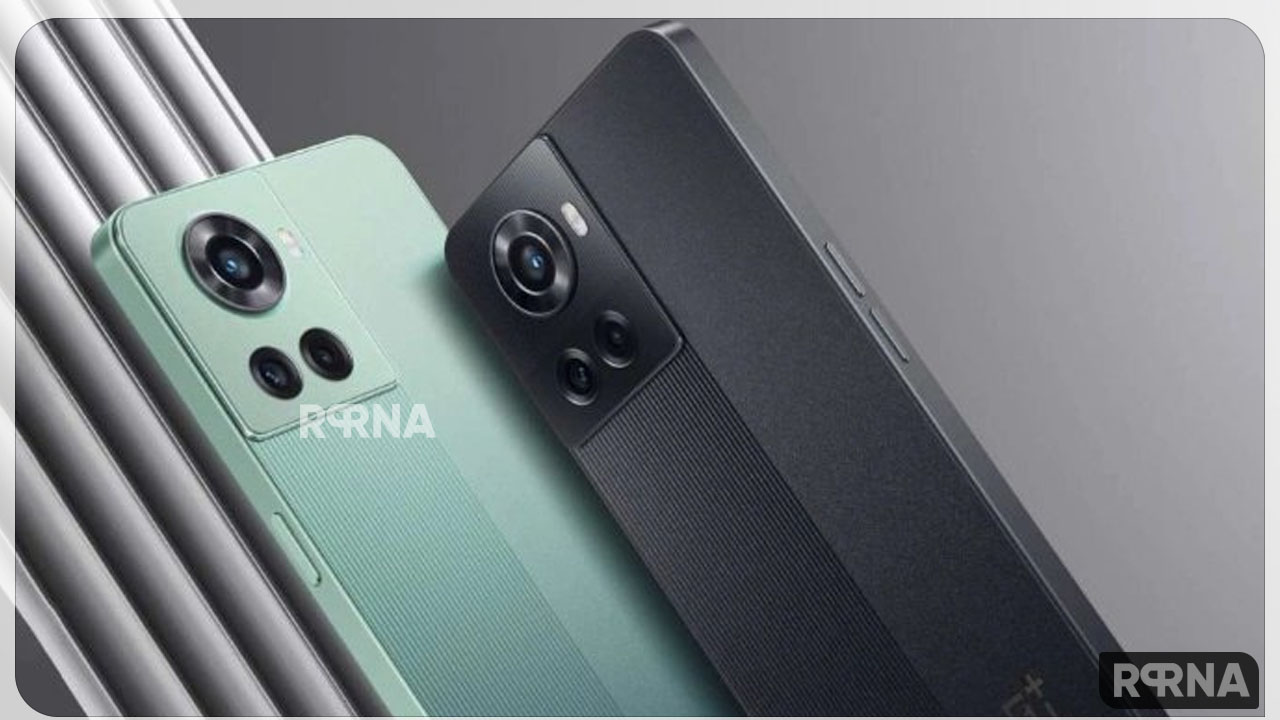 OnePlus 11R features a 6.7-inch AMOLED screen with a 120Hz refresh rate, which will give you a great viewing experience on your device. Rumour also suggests that it will come in two variants, one with 8GB of RAM and another one offering 16GB of RAM. The two models are expected to offer 128GB and 256GB of internal storage respectively.

As far as the camera is concerned, so the OnePlus 11R could equip triple rear camera setup led by a 50MP main camera, an 8MP ultra-wide angle lens, and a 2MP macro shooter. On the front, the device will come with a 16MP selfie shooter which will help you to capture your beautiful moments.

Moving on, to give this unreleased device a flagship-like power and running, it could get this year’s best  Qualcomm Snapdragon 8+ Gen 1 processor. With a bigger 5,000mAh battery with support for 100W superuperVOOC charging.

As you have caught, there is not much difference found in the specification of both devices excluding the processor. However, as of now, there is no information available about the color or the availability of the smartphone but we may get it soon.