According to the new leak, the OnePlus 8T will make its appearance next month. A new leak coming out of MySmartPrice suggests the phone will be unveiled on October 14.

We recently saw our first look at the OnePlus 8T and now we have the partial specs list of the upcoming OnePlus flagship, thanks to Android Central.

In the camera department, the upcoming OnePlus 8T has four cameras at the back with a 48MP primary lens, 16MP ultrawide, 5MP macro, and 2MP portrait.

As per the other information, the codename of the upcoming flagship by OnePlus is Kebab. 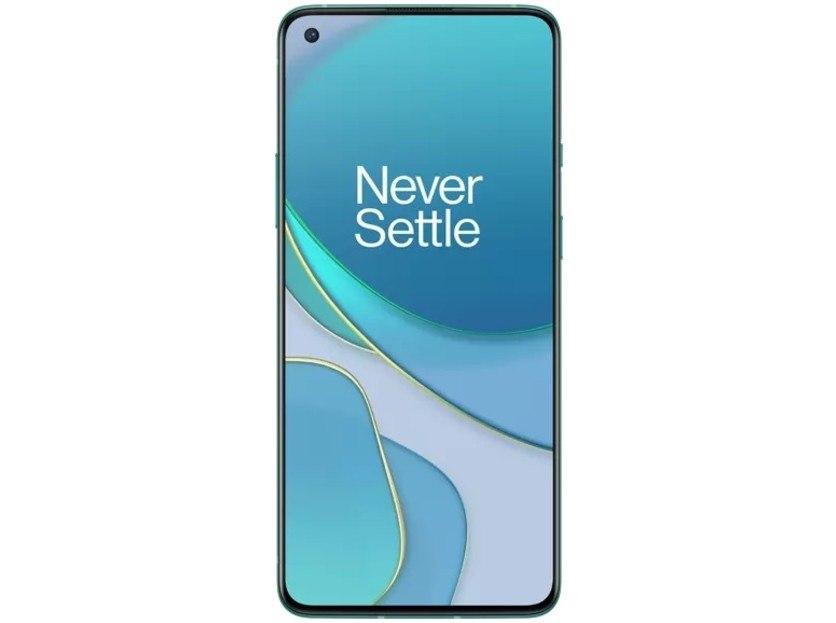