We have already received a number of leaks regarding these devices including their CAD renders. And now there is the latest news coming for the lower-end model, the OnePlus 9 Lite. As per the latest information, the leak suggests that the OnePlus 9 Lite is confirmed to launched in India and the Chinese markets.

The tipster also mentioned that the phone’s Europe launch is not confirmed at the moment. In addition, the OnePlus 9 Lite will come with last year’s flagship processor Snapdragon 865 chipset, three rear camera setup and it will equip a 90Hz AMOLED display.

Looking at the price of the OnePlus 9 Lite in India the smartphone will be priced around 43,800 INR ($598). Well, at this price we expect that the company should provide up to a 120Hz refresh rate. Anyway, further, it was mentioned that the handset will come with the model numbers LE2100 and LE2101. 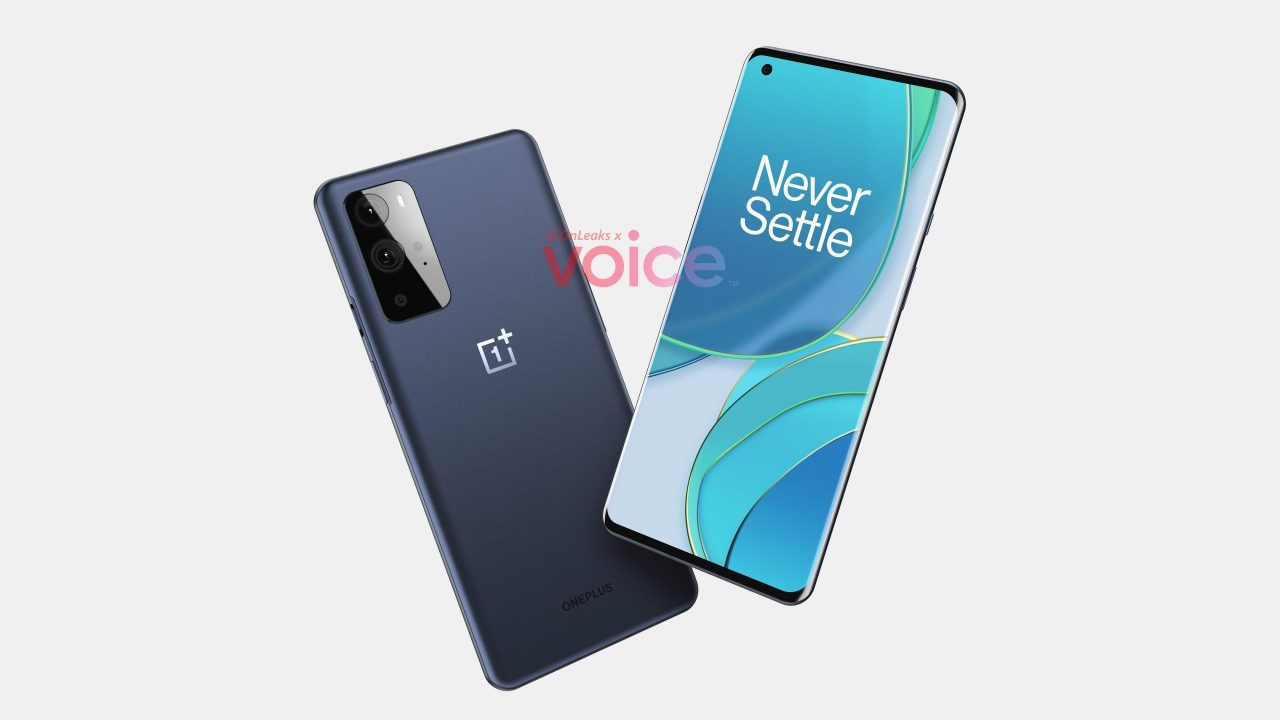 Talking about the other two models, the OnePlus 9 and OnePlus 9 Pro both of these devices will be powered by Qualcomm’s latest Snapdragon 888 SoC. However, it is recommended that we should take this piece of information as a pinch of salt as nothing is officially confirmed by the company itself. And we’ll keep you posted on the matter as we receive something new on the matter.

Xiaomi replies to the U.S. Ban, ‘Everything is working normally’