OnePlus is all set to launch its OnePlus 9 series that will bring three new smartphones that are OnePlus 9, 9 Pro, and 9 Lite/R. Previously the live images of the OnePlus 9 Pro were been leaked in silver Grey color. And now as per the latest info, new live images of the same model have appeared once again in Stellar Black color with a sandstone finish.

As we all know that the OnePlus 9 series of phones are expected to launch on March 23, 2021. The new live images of the smartphone reveal that the OnePlus going to bring back the black color option again in the OnePlus 9 Pro which could attract many buyers with its classy finish.

The phone comes with a 6.7-inch of QHD+ curved display with a 120Hz of refresh rate, a Snapdragon 888 processor, 12GB of RAM, a 4500mAh battery, fast charging support, wired and wirelessly. It runs on Android-based OxygenOS 11 which is currently rolling out for the older OnePlus devices.

The smartphone is equipped with a quad-camera setup along with the Hasselblad technology which includes a 48MP primary camera, a 50MP secondary camera, an 8MP, and a 2MP camera bunched together with a laser autofocus module and LED flash. As leaks suggest this device is able to record in 8K at 30fps (Frame-Per-Second) and 4K 120fps. 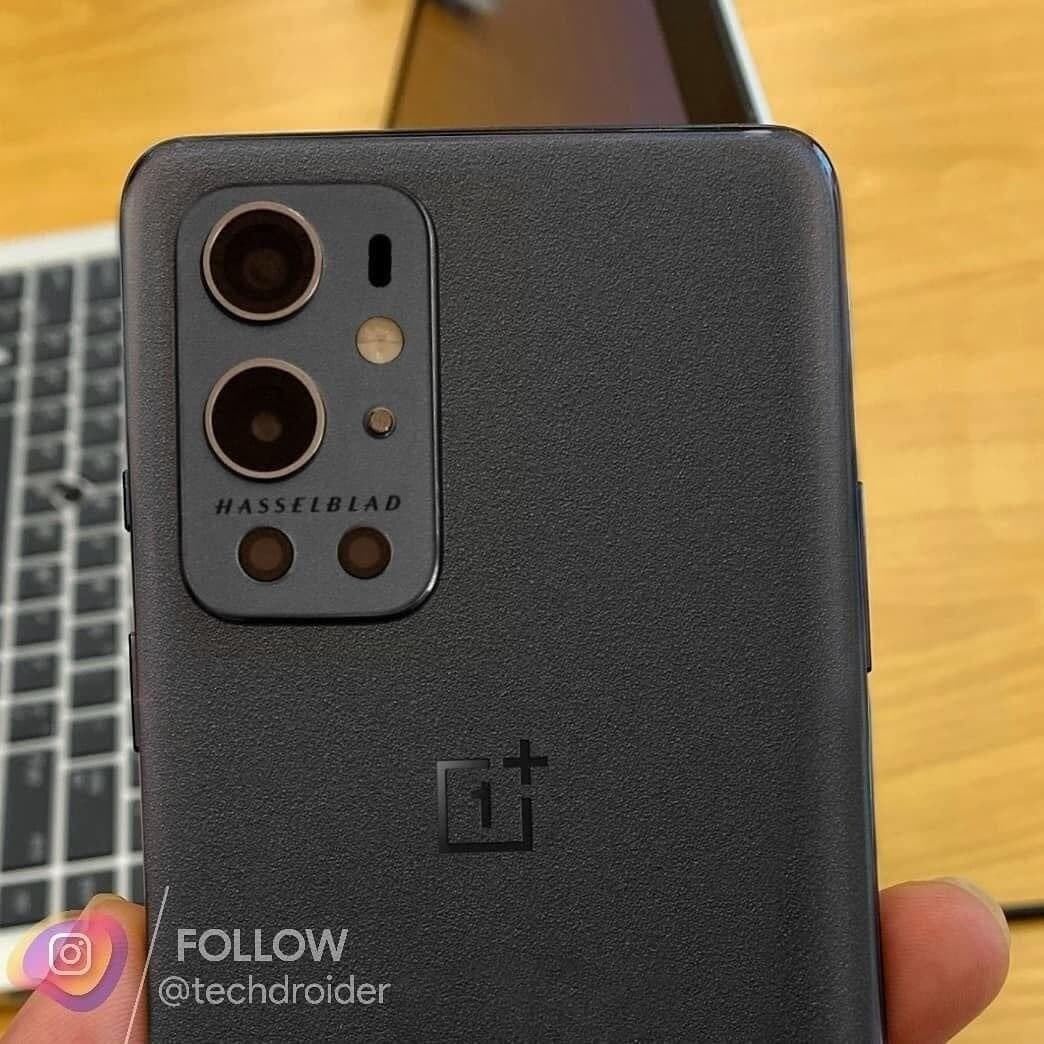 The company is going to make an important announcement today on March 8, 2021, about its OnePlus 9 series. We are expecting that OnePlus is going to announce the launch date for their series lineup later this month. Let us see, how this smartphone performs in comparison against the flagship phone from the other companies.

OnePlus has a new announcement to make on March 8 which is today, the company has some new information to tell regarding the upcoming OnePlus 9 series that will be launched soon. While looking at the Twitter invitation of the company, it seems that there will be something related to mobile photography.