A recent report suggested that the upcoming OnePlus phone may come with Oppo’s ColorOS in China in place of the HydrogenOS. While both are based on Android OS but the difference can be seen in the user interface. However, the global users will still be running OxygenOS on their devices.

According to the latest news, the upcoming OnePlus 9 model has been spotted in China running ColorOS. The alleged hands-on images of the OnePlus 9 running on ColorOS were leaked on the Chinese blogging site, Weibo.

This leak makes it more clear that the company is planning to work with Oppo for providing a new operating system for OnePlus smartphones. Further, the reports suggest that the official website of HydrogenOS will shut down on coming March 24 at the same time when the OnePlus 9 series will be announced. 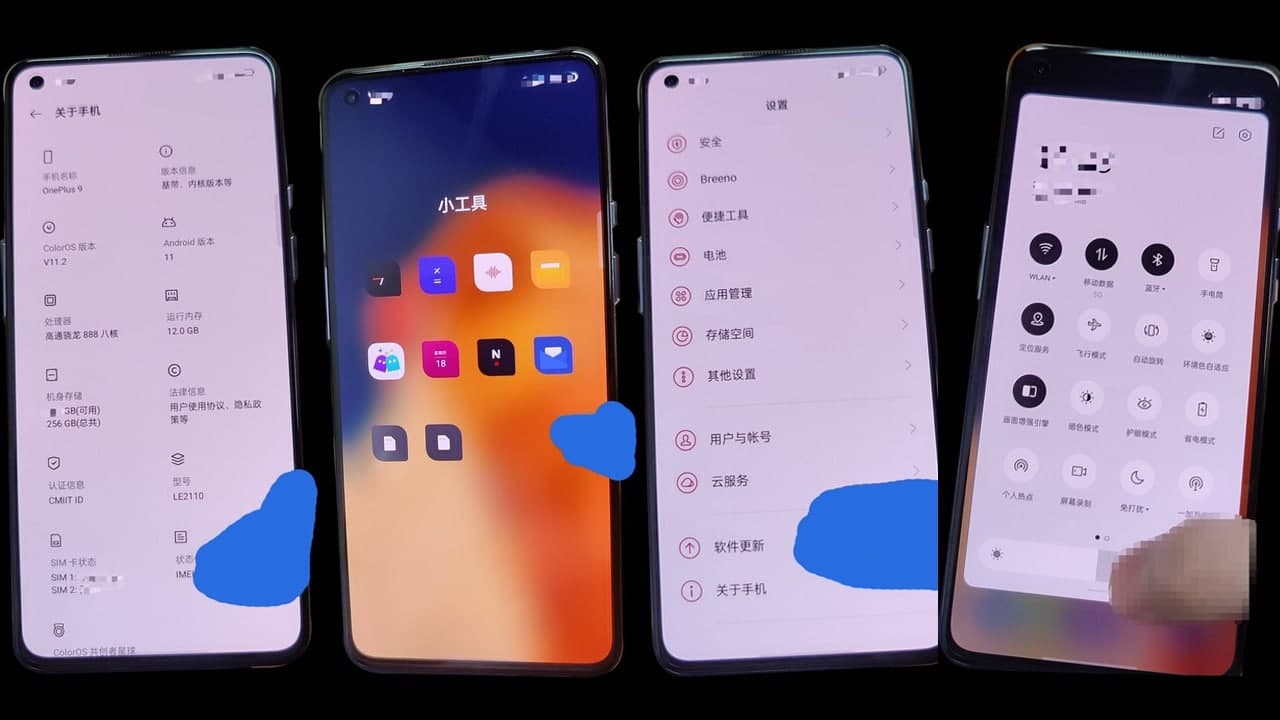 Currently, the company is in full preparation for its upcoming OnePlus 9 series which is set for the launch on March 23. It is recently confirmed that there will also be an affordable OnePlus 9R among the upcoming flagships. While the other two are the OnePlus 9 and 9 Pro.