OnePlus Nord 2 is yet another midrange smartphone from OnePlus which is said to launch in the coming days. After several amounts of unconfirmed leaks and rumors, the company has finally teased the handset. The Nord 2 will be OnePlus’ first smartphone to come with MediaTek’s chipset. It will be powered by Dimensity 1200-AI.

The company has officially teased the smartphone on its Twitter handle which suggests that its launch is coming close. Meanwhile, the exact launch date of the Nord 2 is not yet known officially. But following the leaks, the OnePlus Nord 2 is likely to launch on July 24.

Further, the smartphone has previously appeared in the leaked renders suggesting that it will have a design similar to the OnePlus 9 series. While there will be some difference in the quality and the number of cameras and also it won’t feature Hasselblad.

With MediaTek’s Dimensity 1200 AI, the Nord 2 will arrive as a flagship killer and will rival the mid-range smartphones from Samsung, Xiaomi, and Realme. It is likely that this device will get tough competition from smartphones such as Mi 11 Lite, Galaxy A52, and Realme X7 Pro 5G.

For OnePlus Nord 2 5G, we partnered up with MediaTek to build an exclusive AI-enhanced experience that takes photography, display technology, and gaming to a new dimension.

We call it MediaTek Dimensity 1200-AI. And that’s exactly what powers Nord 2. pic.twitter.com/w6TVlsNaI8

As per the leaks as of now, the Nord 2 will sport a 6.43-inch AMOLED display with a 90Hz refresh rate and an in-display fingerprint scanner. It is expected to be powered by the MediaTek Dimensity 1200 AI SoC that will be paired with up to 12GB of RAM and 256GB of storage.

As already known, the OnePlus 9T will be another flagship phone coming in the second half of the year. The second half OnePlus phones are not lineups anymore, the company has now made it limited to a single phone just like it launched the OnePlus 8T last year. 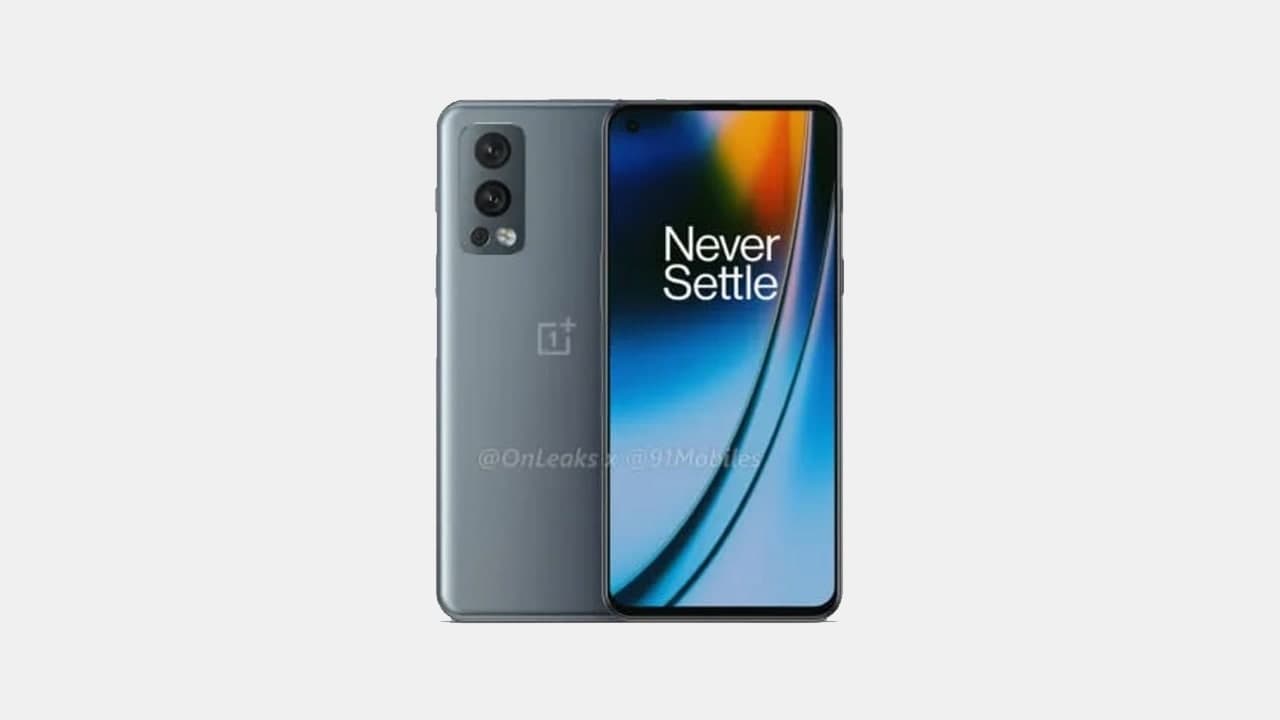 Realme to launch Realme Q3s in October with...