The price of the OnePlus Nord CE 5G in India will be announced on June 10. It seems that this phone will be more affordable than the original Nord. The company plans to disclose the main functions of the phone a few days before the release.

OnePlus Nord CE 5G will adopt a “stylish, streamlined” design, and the trailers released so far only make us understand it. The company has not fully disclosed this phone, but we can see a pill-shaped rear camera module, similar to the module on the original OnePlus Nord. 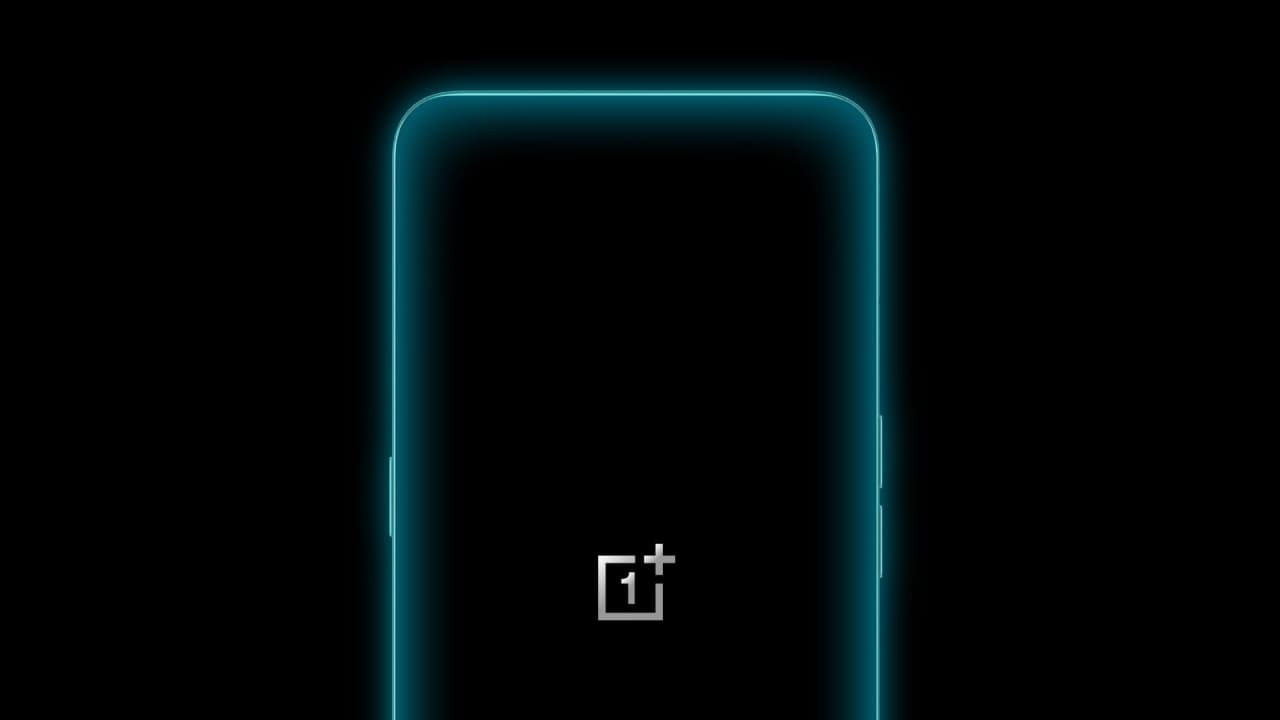 Since Nord CE 5G is essentially OnePlus Nord with some enhancements, we hope the two phones look similar. Yes, you can expect that upcoming phones will also get an alert slider.

Samsung Galaxy A32 Tip: Watch YouTube in floating window while scrolling through apps