There has been some previous leak which suggests that Oppo is planning to launch new budget 5G phones that could be Oppo A54 and A94. Now, there is some new information coming related to the Oppo A54 5G.

The new phone looks similar to the already released Oppo A93 5G and will be powered by the same Snapdragon 480 SoC. Also, there will be an additional camera sensor on the rear and will have a 16MP camera on the front which is 8MP more than A93’s.

The Oppo A54 5G will be equipped with a 6.5-inch LCD display and along with the Snapdragon 480, it will be paired with 4GB and 64GB of storage options. The device will pack a 5000mAh battery for all-day battery life.

In terms of software, Oppo A54 5G will come with ColorOS 11 that will be based on the latest Android 11. It will be available in Japan in June with two different color variants as Xuan Black, and Aurora. 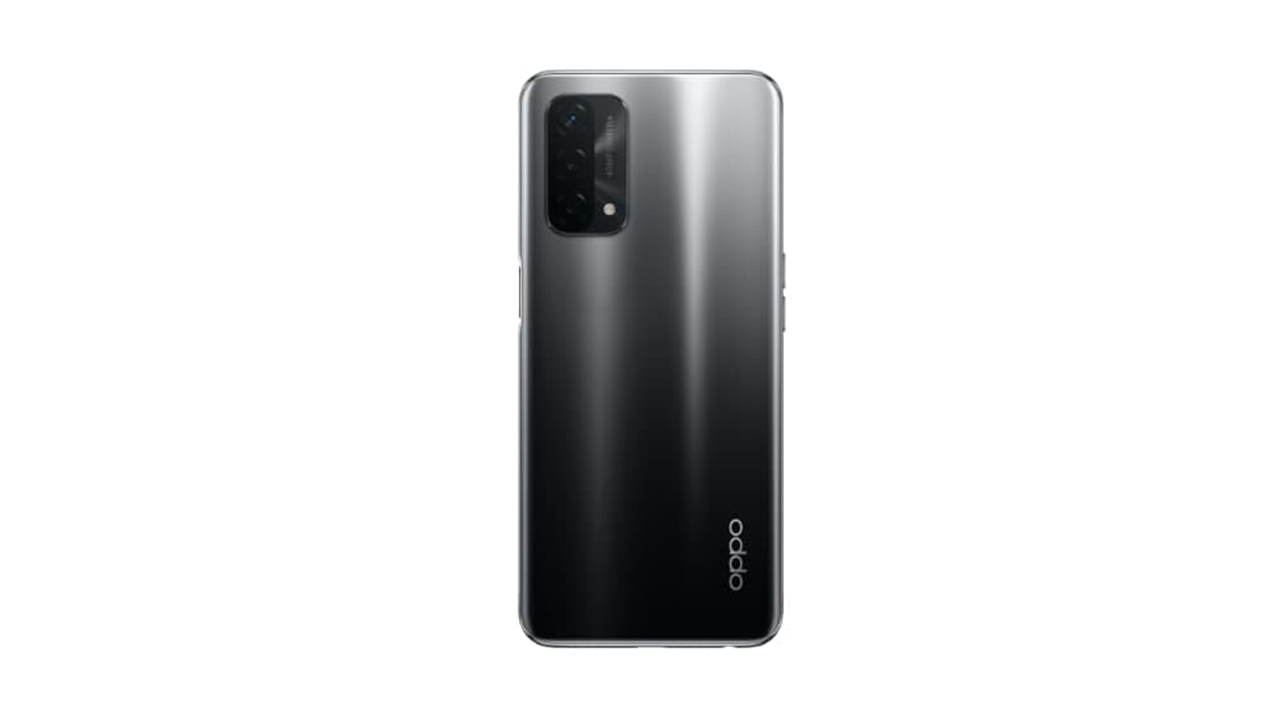 While the price of the smartphone is currently unknown. But as per the other leak that recently popped up suggests that the new Oppo phones including the Oppo A54 and Oppo A94 will range between 200-400 EUR.

Also, the Chinese phone maker is preparing for its upcoming flagships under the Find X3 series. The company may unveil three new smartphones under this series namely Find X3, X3 Pro, and Find X3 Neo. Prior to their release the price and color options of these smartphones are known via tipster.