Oppo A94 appears on IMDA certification site, preparing for launch

Oppo just recently launched its new 5G smartphone called the Oppo A93 5G in China with the Snapdragon 480 5G processor. And now we have been receiving the latest news which suggests that the company is also planning to launch its new smartphone soon which is Oppo A94.

Although the IMDA listing of the smartphone has not revealed anything regarding the features of the device but it is known that it will not support 5G connectivity. Although we have some information from the FCC certification. 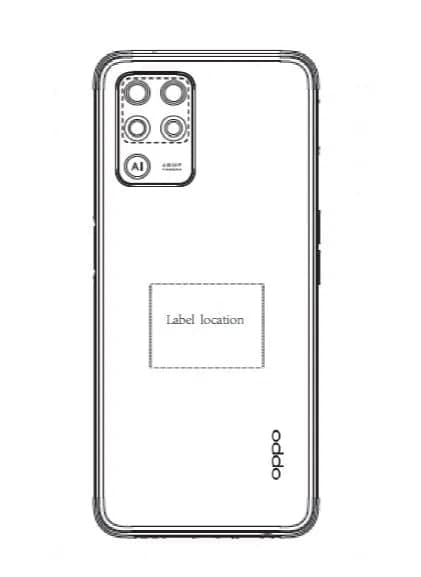 In terms of software, it will be running on the latest Android 11 based ColorOS 11.1 UI. It is also known that it will be backed up by a 4,220mAh battery. As of now, there is no confirmation about the actual launch date of the smartphone what other features it will come with. 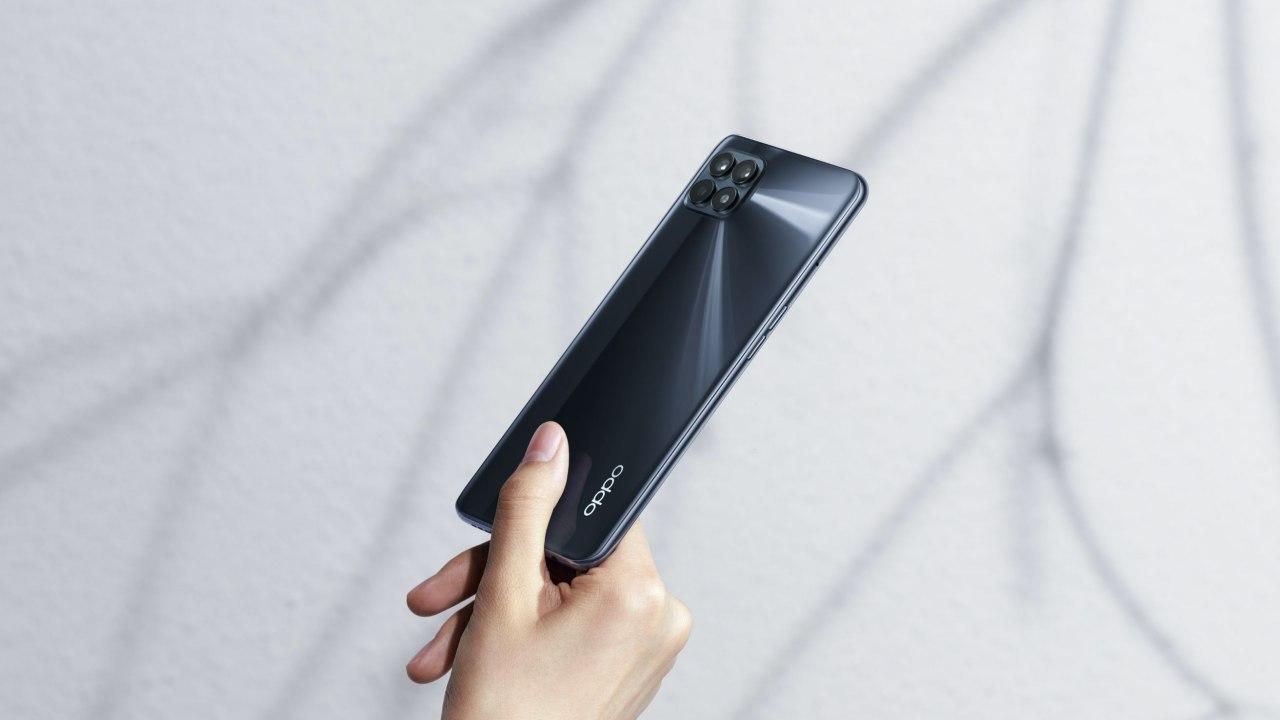