Top Posts
Reliance Jio reportedly working on most affordable Android-based...
Check out the live image of Oppo Find...
Apple could discontinue iMac Pro as its store...
Here’s how to download the latest version of...
Samsung contributes 1 million USD as winter relief...
Download the latest version of Mi File Manager...
Call of Duty Warzone Season 2 getting new...
Oppo kicks out Huawei from the top spot...
League of Legends developers highlights some of the...
Call of Duty Mobile gives players a glimpse...
Phones

Now as per the latest news, after Oppo Reno5 Pro 5G, the company is planning more devices that are expected to launch in February 2021. The Chinese phone maker released the Oppo F17 and Oppo F17 Pro handsets last year. It is most likely that Oppo could launch the F19/F17 series in February 2021.

The company may follow Samsung’s trend and launch the F21 series which will be a yearly approach. The Korean tech giant has also unveiled the Galaxy S21 series based on the year 2021. As of now the specs of smartphones are unknown. But these handsets are said to be a mid-range smartphone that will come with some upgrades over the previous Oppo F17 smartphones.

Given the irregular naming, this can also be called F21 instead but that's simply a hunch. #OPPO #OPPOF19Pro https://t.co/cg4n3ukmNa pic.twitter.com/gotOG1scL9

Taking a look at Oppo F17 Pro specs, it offers a 6.43-inches S-AMOLED display along with an FHD+ resolution. The smartphone equips a 4015mAh battery along with 30W fast-charging support.

The handset is powered by the MediaTek Helio P95 processor which is paired with 8GB RAM and a 128GB storage variant. It equips a quad-camera setup with a 48MP main camera, an 8MP ultra-wide lens, a 2MP macro lens, and a 2MP depth sensor. In the front, it has a dual selfie camera setup with 16MP and 8MP cameras. 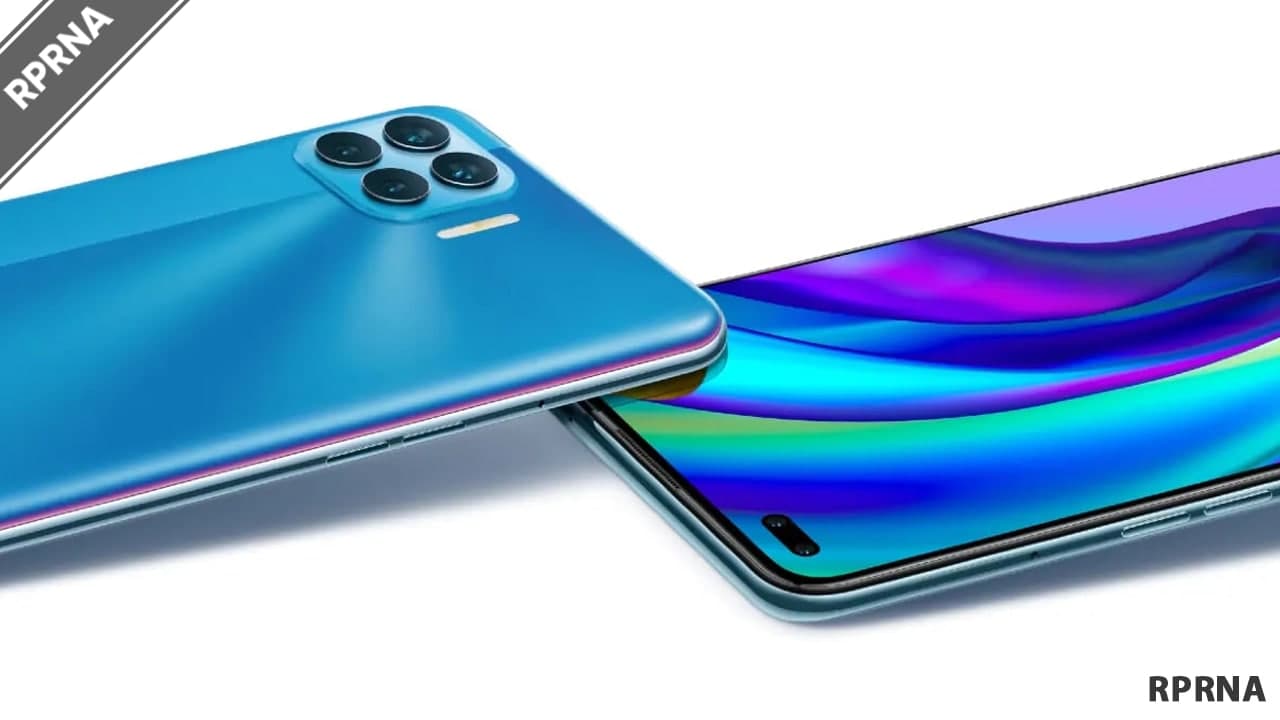