Oppo is working on some new smartphones under the Oppo F19 series. These new phones include F19 Pro and F19 Pro+ 5G. The company may also launch a vanilla model which is Oppo F19. Now, we have received some sort of information regarding these smartphones.

As per the latest news, a tipster has shared new information related to these smartphones which say that these will be the first smartphone to be powered by MediaTek’s Dimensity 1200 chipset. According to the information shared by the tipster, the Oppo phone which has the model number PEPM00 will come as Oppo F19 Pro+ 5G. 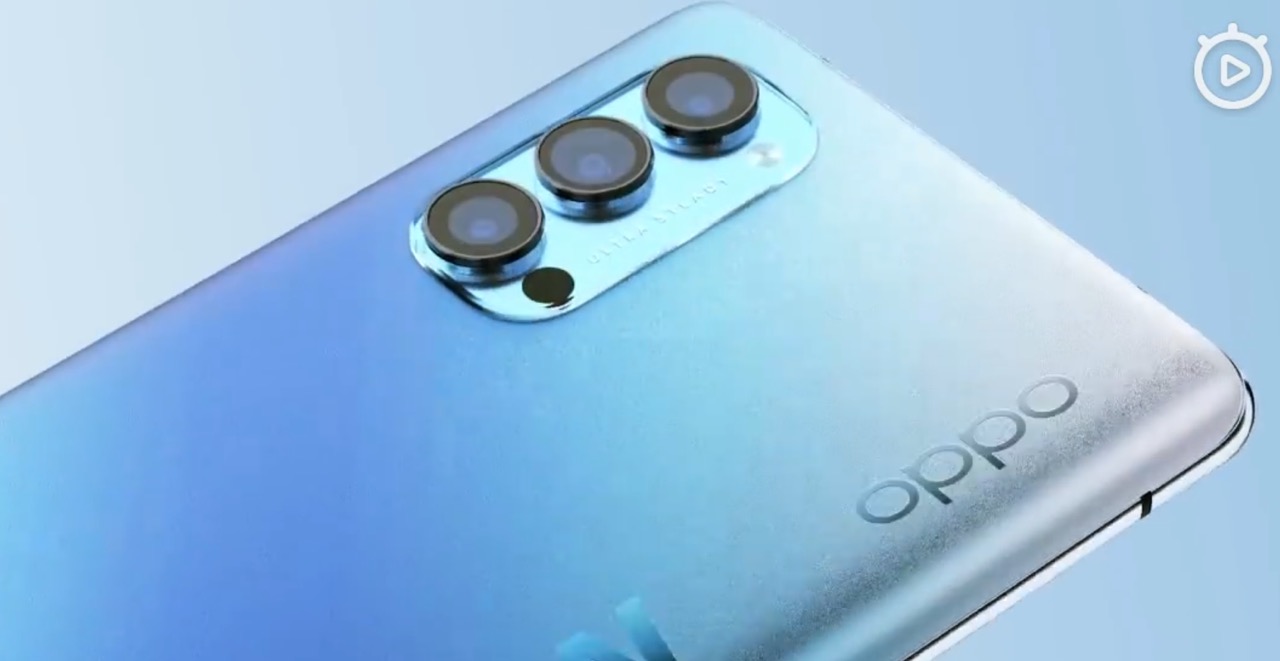 It is also reported that the same device may come as Oppo A94 5G and Reno 5A 5G in different markets. The Oppo A94 has been also spotted on the IMDA certification site and other certifications, which means it will be launching soon in the Chinese market.

Although, we recommend that you should take this information as a pinch of salt as nothing is officially confirmed by the company itself. There is more to come in the future related to these phones and we’ll keep you updated.

Huawei Nova 8 and Nova 8 Pro getting display, camera, and audio improvements via OTA