Oppo is all set to launch its new flagship series Oppo Find X3 including Find X3 Pro, Find X3 Neo, and X3 Lite on March 11. In which Find X3 Neo and Find X3 Lite are not launched in China because they are renamed versions of Reno5 5Gv and Reno5 Pro+ 5G phones, which were announced in the domestic market in December.

It is expected that China will receive two mobile phones on the mentioned date, namely OPPO Find X3 and Find X3 Pro. Before the release, the company has started reservation of Find X3 and X3 Pro phones through OPPO’s online store, JD.com, and other Chinese retailer websites. 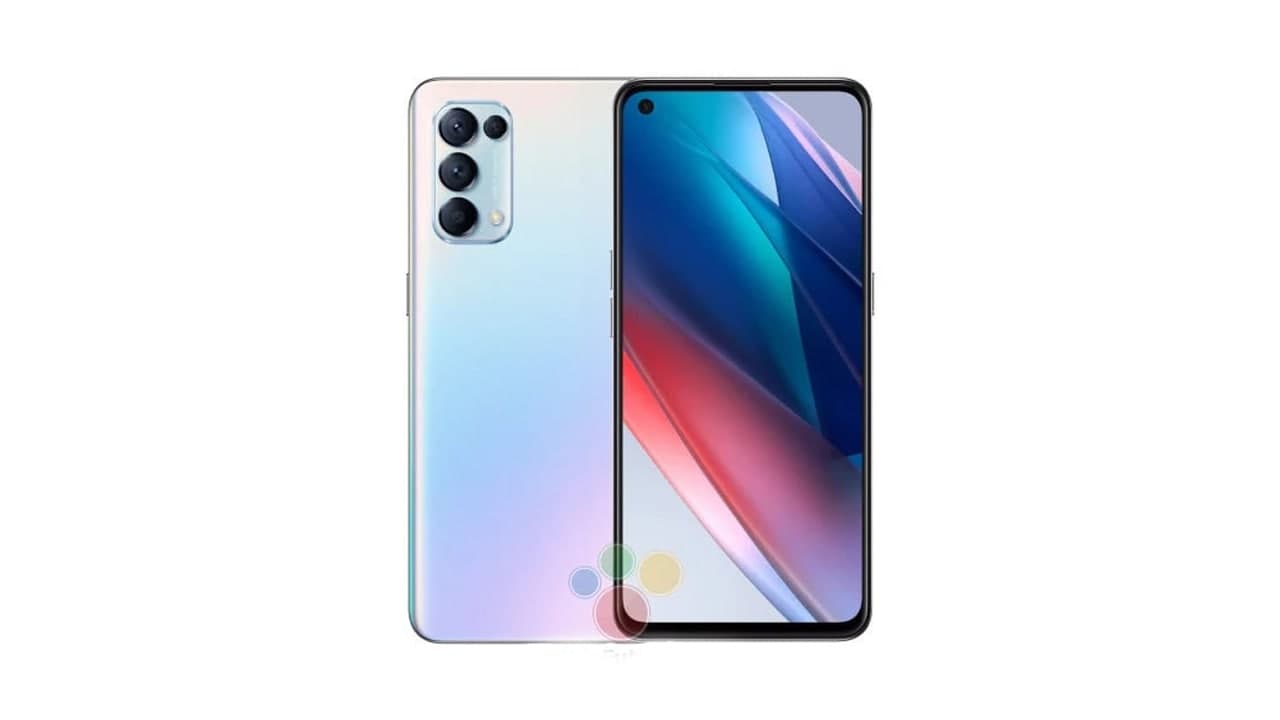 As per the retailer’s listing, the official renders of Find X3 Pro show that it has a curved edge display with a hole-punch placed in the upper left corner. The Find X3 features a square camera housing on the back with four cameras and an LED flash.

The pre-order list of Find X3 shows that its front and rear appearance is similar to the Pro model. Below you can check the official promotional video released by the OPPO for the upcoming Find X3 series.

The OPPO Find X3 Pro comes with a 6.7-inch QHD+ display that supports 10-bit color depth. The smartphone is powered by Snapdragon 888 processor with 12 GB of RAM. It may have a 4,500mAh battery that supports 50W fast charging and 30W wireless charging.

OPPO Find X3 is expected to be equipped with Snapdragon 870 chipset. It may borrow many specifications from the Find X3 Pro model such as it will sport a 6.5-inch OLED display that offers 1440 x 3216 pixels with a 120Hz refresh rate.

For the camera department, it is rumored to equip a quad-camera setup with dual 50MP cameras, one as a primary lens and the other as an ultra-wide camera. The other two cameras are of 13MP lens for 2X optical zoom and a 3MP camera for up to 25X zoom.