Oppo has released the Oppo Reno5 series in December 2020 along with two smartphones named Reno5 5G and Reno5 Pro 5G. Later on, the company has also announced a high-end model of the series called the Oppo Reno5 Pro+ 5G. It was said that the high-end model will be only launched in the Chinese markets and now the latest info suggests that the handset will also be available globally.

The Oppo Reno5 Pro+ 5G has previously received certifications including FCC and SIG. And now as per the latest news, the Oppo Reno5 Pro 5G with model number CPH2207 is spotted on the Global Certification forums (GCF) which suggest that it is getting closer to the global release.

As revealed by the FCC certification, the Oppo Reno5 Pro+ 5G will come with a 4450mAh battery along with the 65W fast charging capacity. It will have connectivity support such as Bluetooth 5.2, NFC, and 5G connectivity.

Although the GCF certification does not reveal any other details of the handset but we have adequate information about the specs and features of the smartphones. The device comes with a 6.5-inch curved AMOLED display with a punch-hole display and a 90Hz refresh rate. 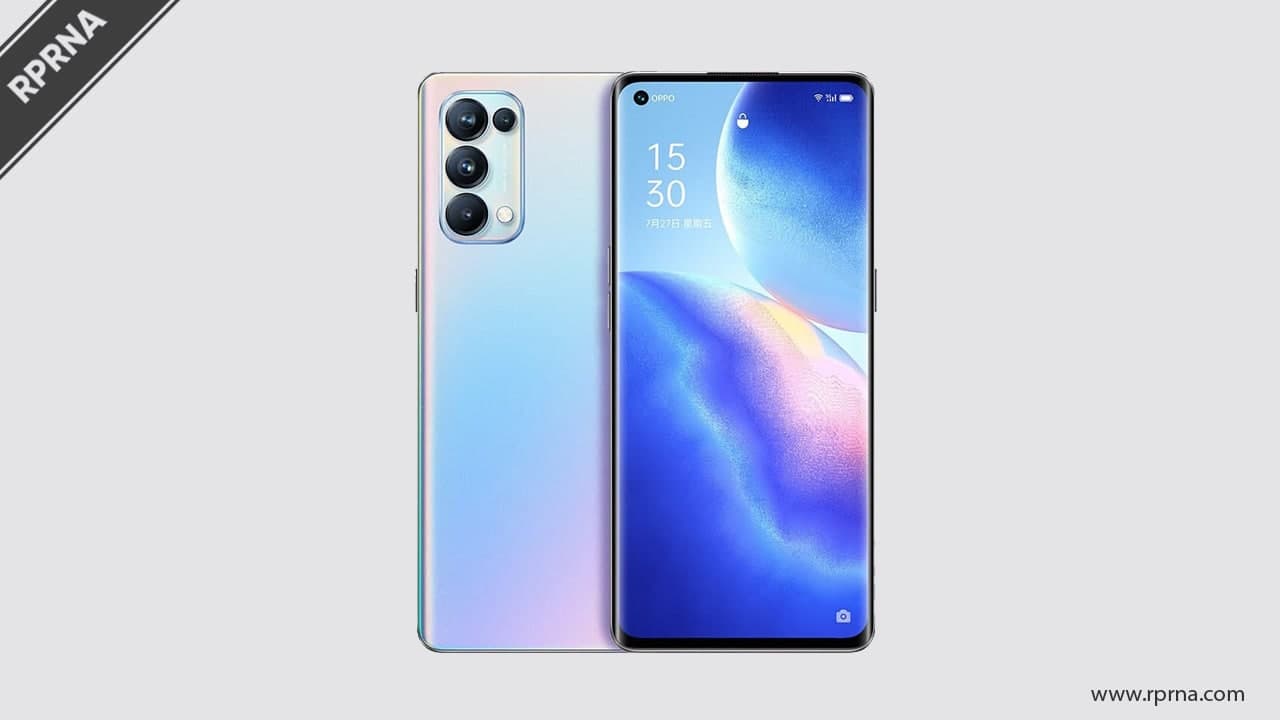 It is powered by an older Snapdragon 865 processor and paired with 12GB of RAM and 256GB of internal storage. Coming to the camera specs, the smartphone equips a quad rear camera setup with a 50MP main lens and the other cameras are 16MP for ultra-wide, a 13MP telephoto lens, and a 2MP camera for macro shots.

In addition, it also features an in-display fingerprint scanner for security purposes and packs a 4500mAh battery with 65W fast charging. These are the specs of the Chinese version and it is also expected that the global version will also come with the same features.