As many smartphone companies such as Microsoft, Samsung, Huawei, Xiaomi, etc have planned and launched their own foldable phones. Apple, the Cupertino-based US tech giant is also working to introduce its first foldable iPhone.

As per the report a patent has been filed on June 18, 2020, and announced on August 10, 2020. Apple in its description wrote that: Electronic devices may be provided that contain multiple housing portions. These housing portions can be folded using the hinges.

This may include several types of hinges such as three-bar linkage, four-bar linkage, hinges with slots, hinges formed from the flexible support structure, and hinges based on flexible housing structure.

The hinge is designed to make the flexible display screen to be placed in a front-to-front or back-to-back manner, the engagement structure can be used to grip external objects and hold the housing parts together.

Here are some images that will help you understand the mechanism used: 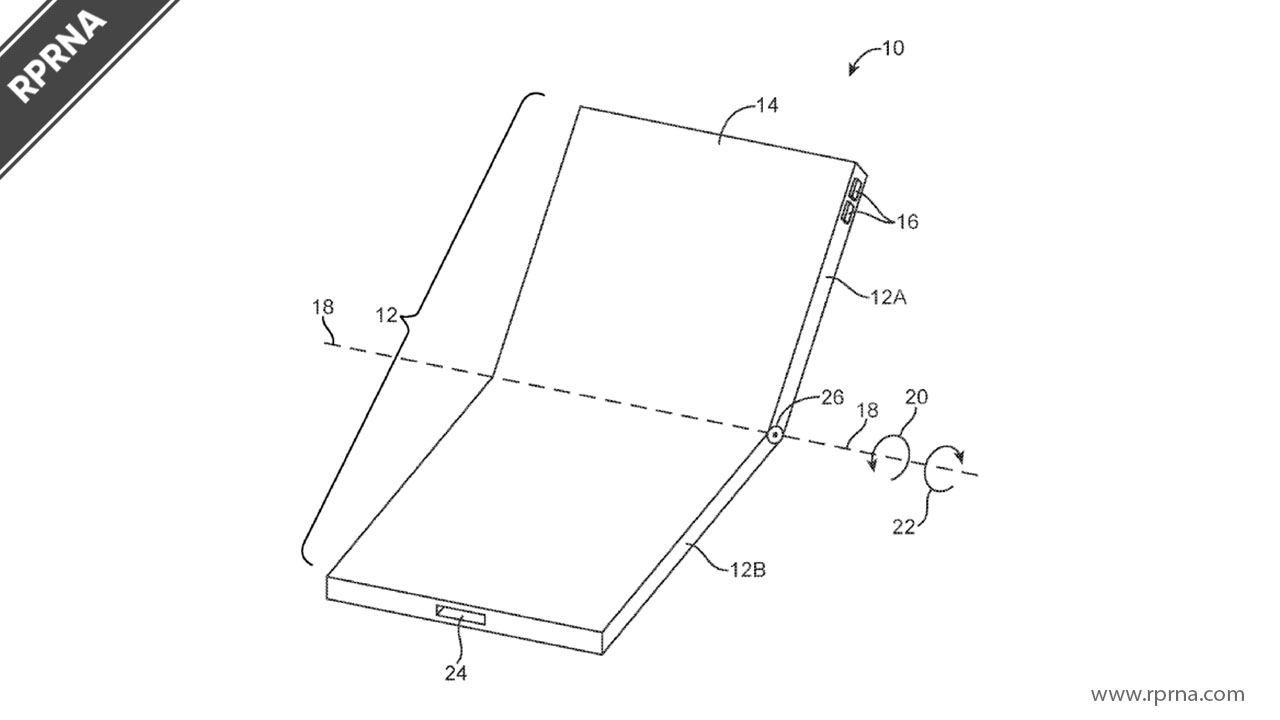 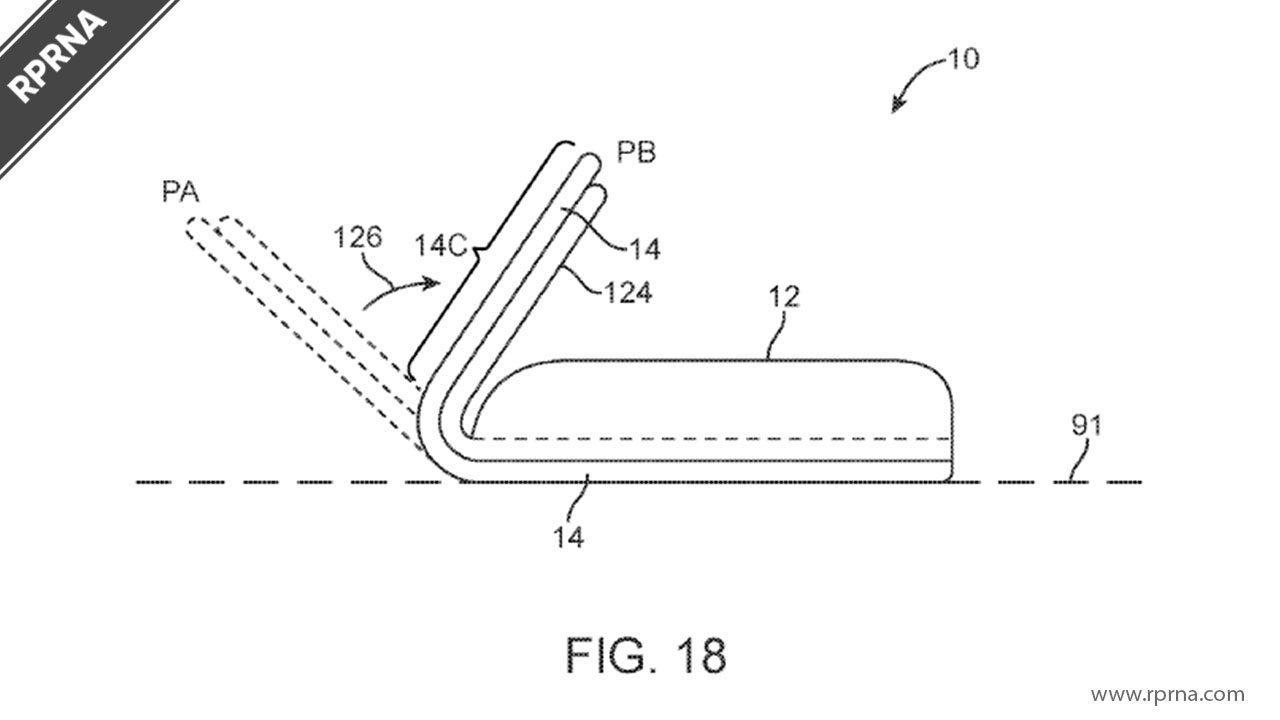 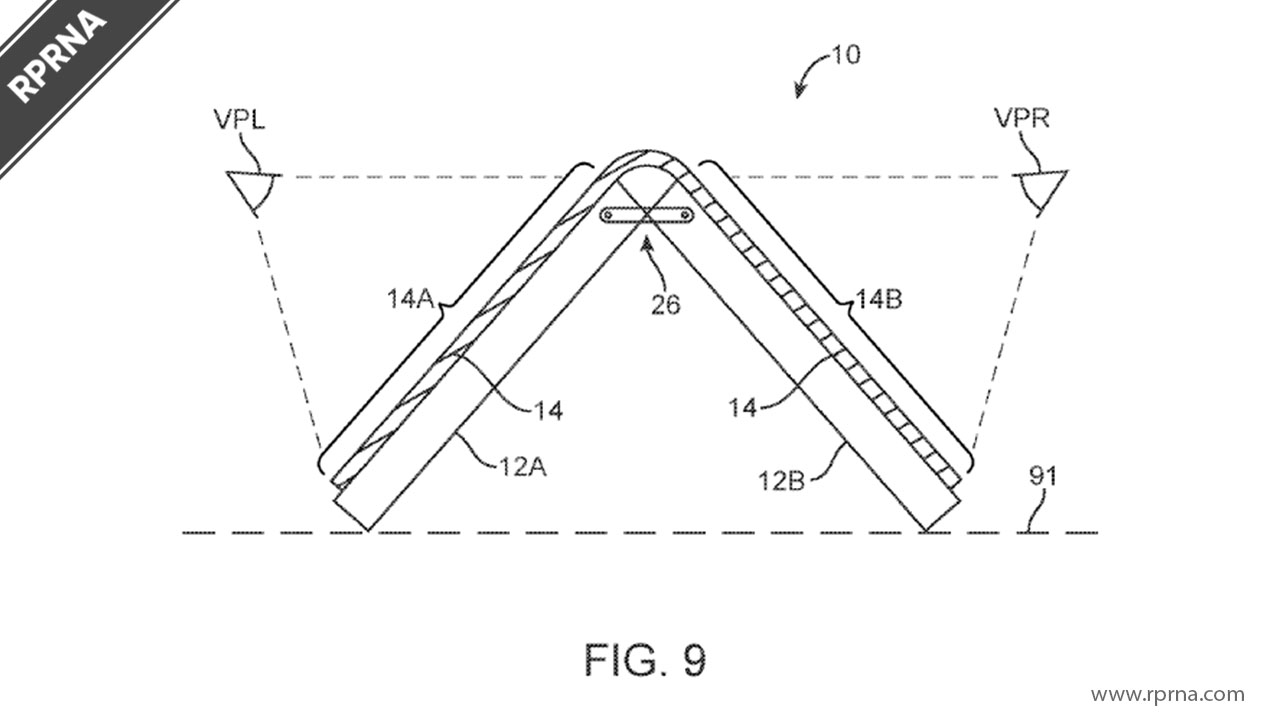