As we know, Realme is preparing to launch new smartphones in the Realme 8 series. The company has shared some teasers, which gives us an idea of what to expect from the Realme 7 series of follow-up products.

In the previous report, it is said that the Realme 8 Pro will debut with the 108MP Samsung HM2 1/1.52″ main sensor. This will be the world’s first product to play starry sky time-lapse video and tilt-shift time-lapse video on its smartphone. Now, as per the latest info, Realme 8 Pro has appeared on the FCC certification website.

The listing reveals that Realme 8 Pro 4G (called Realme RMX3081) will be equipped with a 4500mAh battery and 65W fast charging support. The 65W charging support shown in the FCC document is consistent with the specifications of the company’s SuperDart charger. 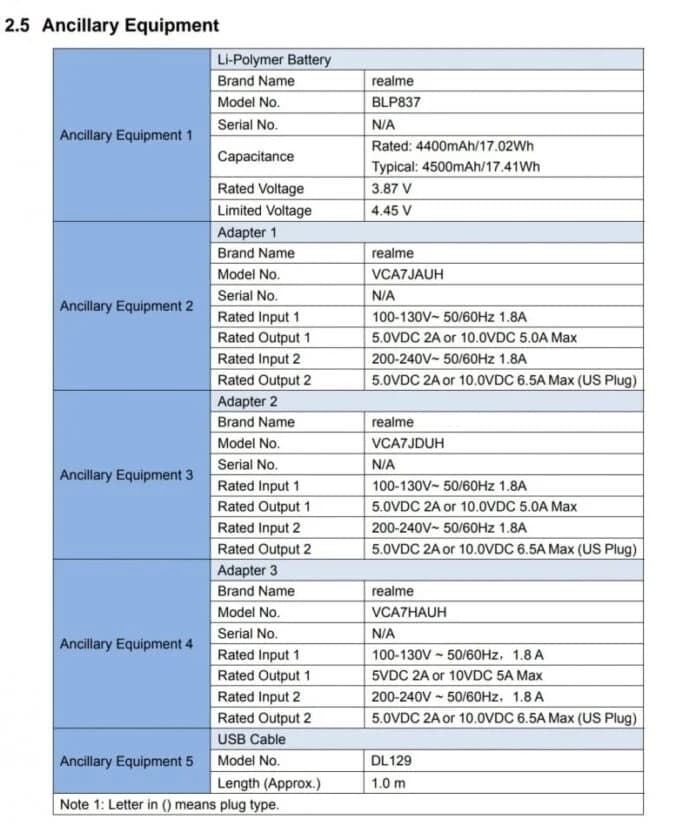 Similarly, the battery configuration is similar to last year’s Realme 7 Pro. If we are to rely on this, then the device will be charged from zero to full in only 34 minutes, and only 10 minutes of charging can provide up to 43% of the battery capacity.

Aside from this, the sensor will support 9-in-1 pixel binning and ISOCELL Plus. The camera can output excellent images that have balanced overall exposure, vivid colors, and clear details in both bright and dark environments. 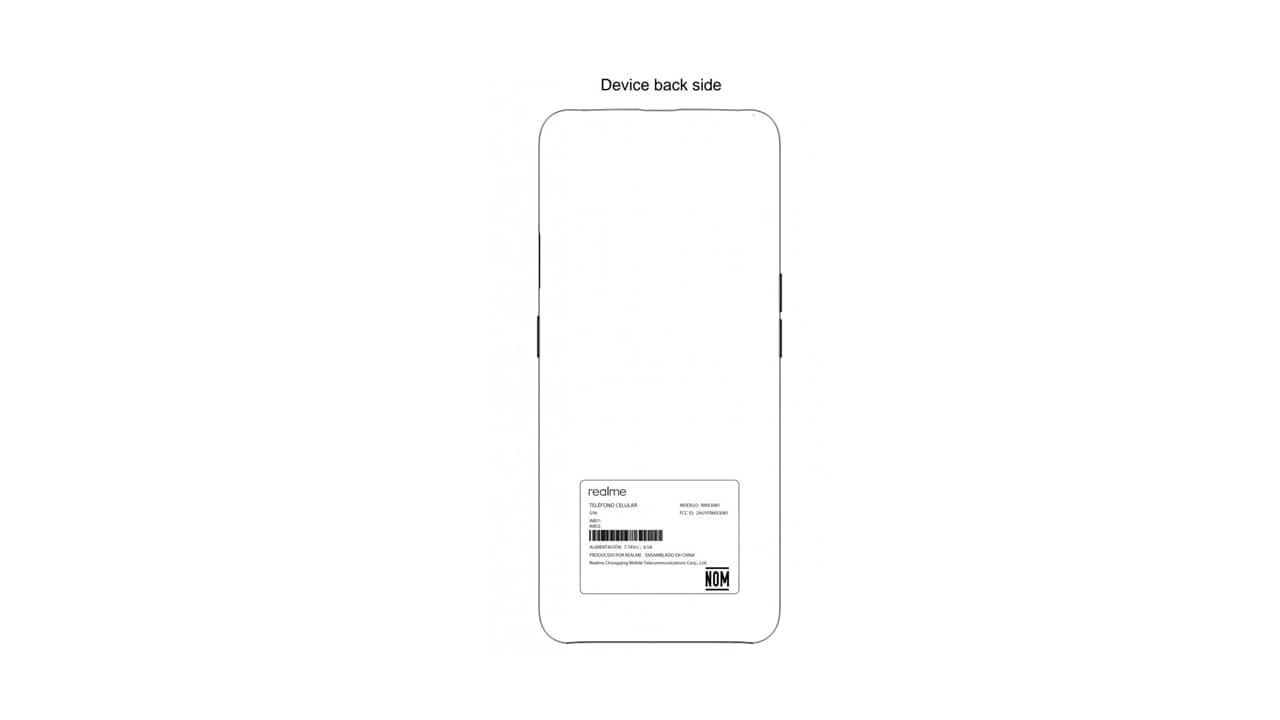 Moreover, the smartphone is expected to preinstall with Realme UI 2.0 out of the box based on Android 11 OS. There are also rumors that the 8 Pro 4G will be powered by Snapdragon 730G.

So far, Realme has not given any official statement about the launch date of the 8 series, but it is expected that the Realme 8 series may announce soon. Till then, stay tuned and wait for the official announcement.