Previously, the phone with model number RMX3191 has appeared on the Geekbech list, which shows that the Realme C25 will be powered by MediaTek’s Helio P65 SoC with 4GB of RAM.

According to the latest info, the phone has been listed at a retailer in Indonesia, revealing its main specifications, design, and release date. The listing also reveals that the smartphone will be launched in Indonesia on March 23 in two colors namely aqua gray and aqua blue. Also, it will have a single 4GB + 64GB storage configuration. 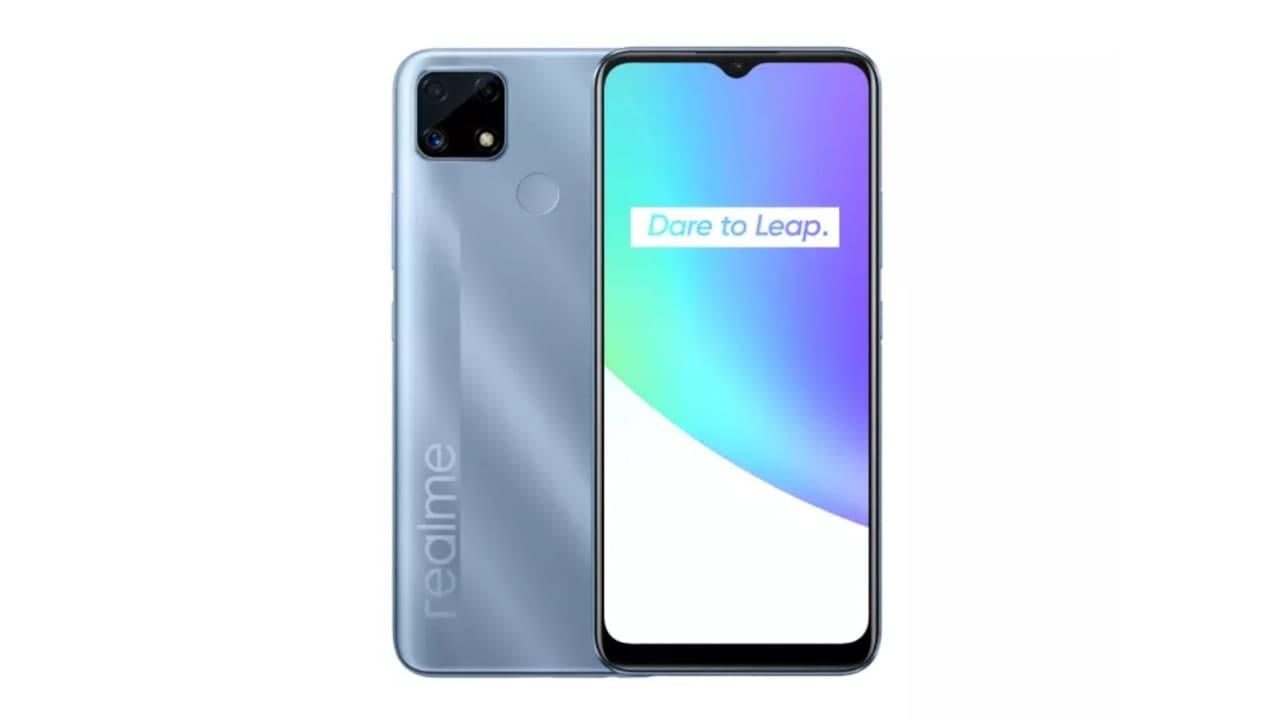 In terms of specifications, the C25 will be powered by the MediaTek Helio G70 SoC. However, the smartphones even appeared on the Geekbech list, which shows that the device will be powered by MediaTek’s Helio P65 SoC with 4GB of RAM.

In addition, Realme C25 comes with a 48MP triple camera setup, which is arranged on the back panel together with a capacitive fingerprint sensor in a matrix. The back of the device will include a two-tone finish with the Realme brand placed vertically.

Furthermore, the device will feature a USB Type-C port, a 3.5mm headphone, and a 6,000mAh battery with support for 18W fast charging. The phone will be preinstalled with Realme UI 2.0 based on Android 11 out of the box.

Samsung shows no signs of growth in the wearables market in Q4 2020: Report