Realme introduced the Realme GT Neo 2 mobile phone on September 22. The phone is equipped with a Snapdragon 870 processor and a 120Hz Samsung E4 screen. The initial price of the smartphone starts at 2399 yuan. 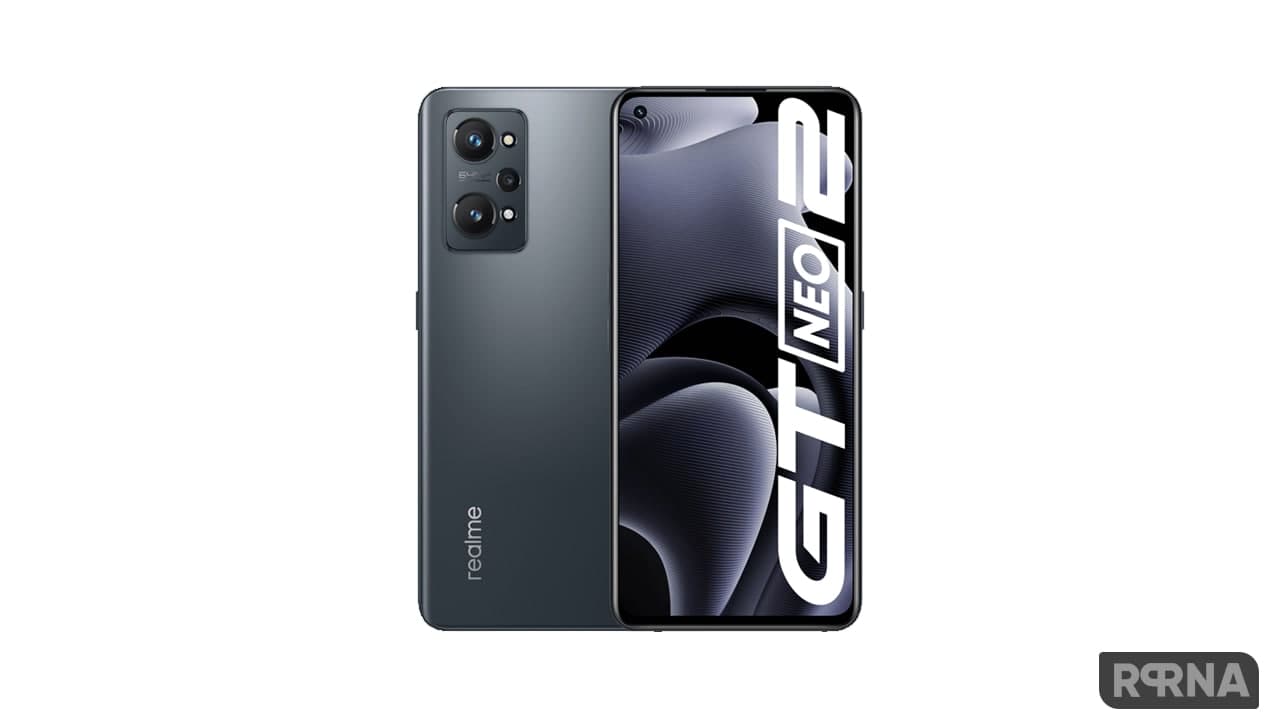