Realme is preparing to expand the availability of the Realme X7 series smartphones outside Chinese market. It is expected that the upcoming Realme X7 lineup will consist of two phones that are Realme X7 and Realme X7 Pro.

Previously, we’ve encountered some reports that indicate Realme will launch the X7 devices on February 4. Furthermore, the Realme X7 has also certified by the Bureau of Indian Standards earlier this month.

According to the latest info, the Realme X7 Pro 5G has listed on the official website that exposed the specs of this device. As per the info, Realme X7 Pro 5G sports a 6.55″ Super-AMOLED FHD+ display with a 120Hz higher refresh rate.

The upcoming phone will be powered by MediaTek Dimensity 1000+ chipset supported by 8GB of LPDDR4x RAM and 128GB/256 GB of UFS 2.1 storage. Talking about camera capabilities, Realme X7 Pro 5G will have a quad rear camera setup including a Sony IMX686 64MP main lens, 8MP ultra-wide sensor, 2MP macro lens, and 2MP B7W lens. On the front, it equips a 32MP camera for selfies. 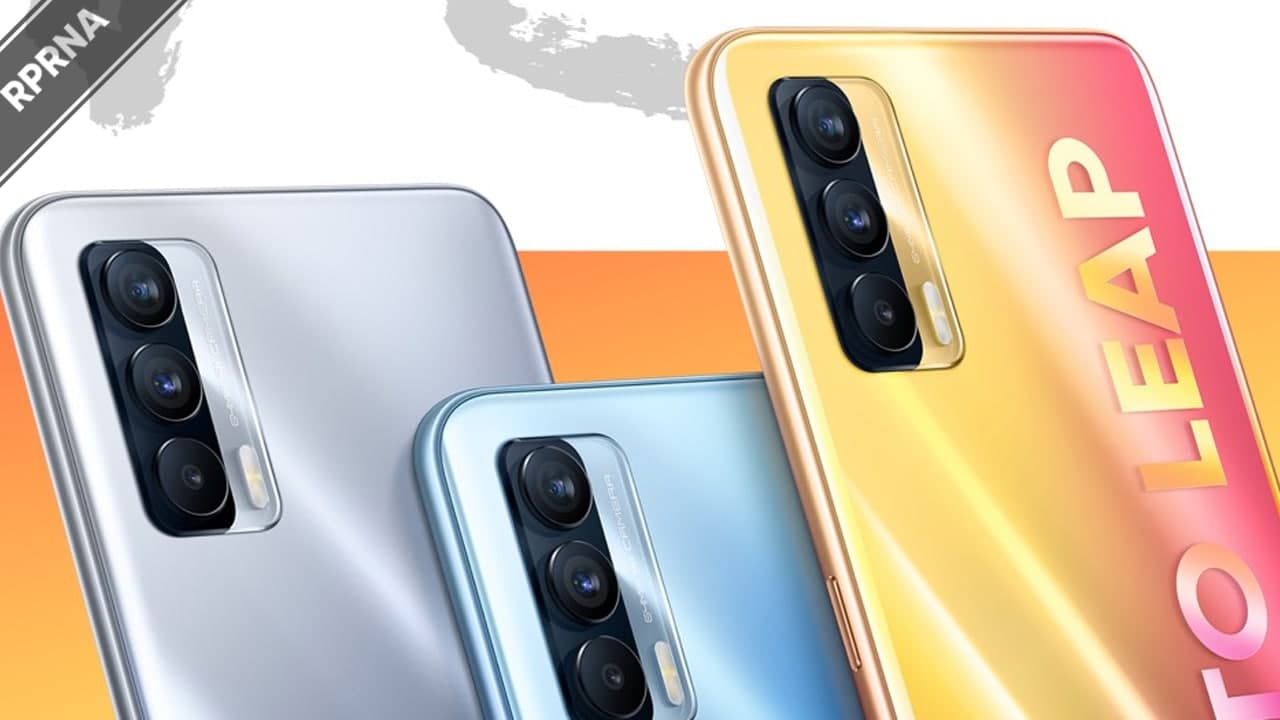 In the hardware department, Realme X7 Pro packs a 4,500mAh battery with 65W SuperDart charging. It is worth noting that the Realme X7 Pro doesn’t have a microSD card slot and a 3.5mm audio jack. It comes pre-installed with Android 11-based Realme UI 2.0.

Realme X7 Pro 5G may launch in India with 8 /128 GB and 8/256 GB storage options. The company will offer this device in three different color variants including Skyline White, Aerolite Black, and Iridescent.