Realme Narzo 30A appears on NBTC certification site, could launch in February

Realme has recently started its Narzo range of smartphones that covers the low end and budget smartphone market. The company has launched the Narzo 10 and Narzo 20 series of smartphones. And now as per the latest news, the company’s plans for expanding the Narzo series are surfacing.

As the report suggests, the Chinese phone maker is now looking for a new smartphone that will be introduced in the Narzo series as Narzo 30A. This same smartphone was also spotted on the BIS (Bureau of Indian Standards) with the model number RMX3171. And now the handset with the same model number is spotted on NTBC (National Broadcasting and Telecommunication Commission).

The Narzo 30 series of smartphones were previously rumored to launch in January 2021 but now as there are only a few days left in this month the company is likely to release them next month. The series is expected to come with three smartphones namely Narzo 30, 30A, and 30 Pro. 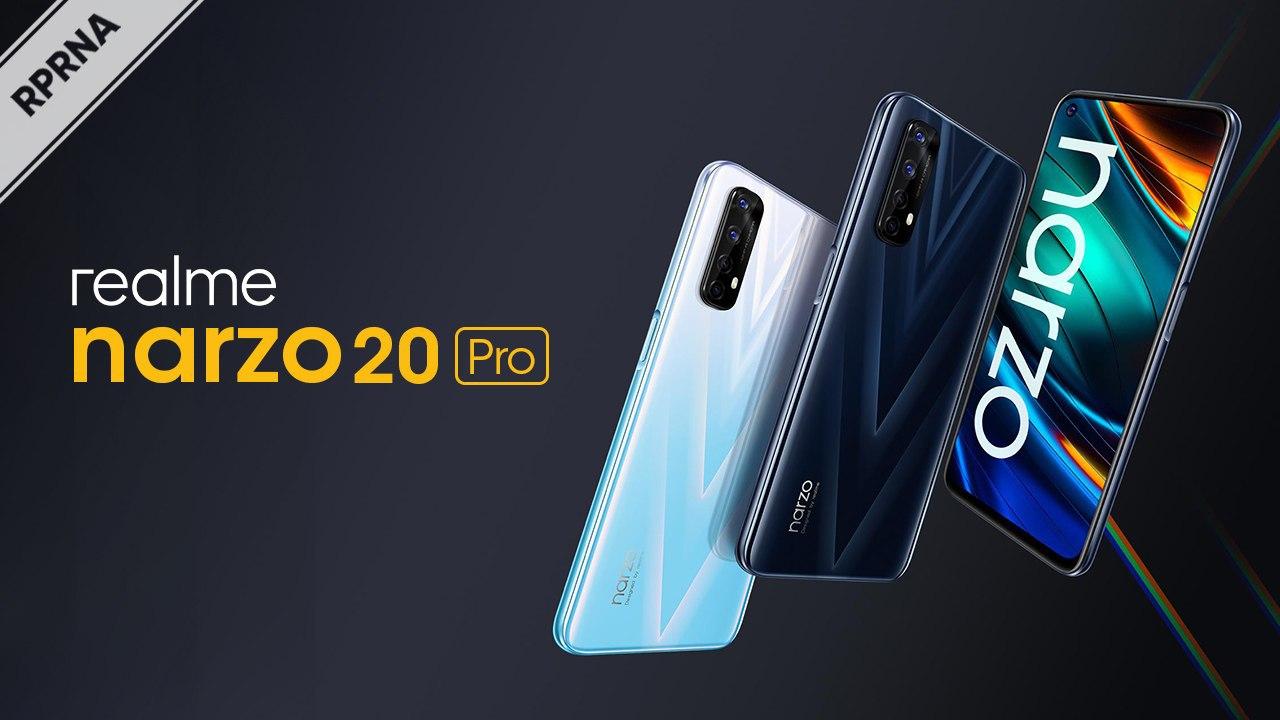 While these certification does not reveal any other features of the handset but we expect more info about the device in the coming days as soon as they come closer to their release.