Back in March, Xiaomi released the Redmi K40 series models including the K40, K40 Pro, and K40 Pro+. They have been well received since their introduction and are by far the most popular products in the K series.

With the advent of the most intense period of competition in the second half of the year, many consumers are increasingly looking forward to the next generation of products – the introduction of the new K50 series.

Now the latest news has come. According to a well-known tipster, the new Redmi K50 series will use Samsung’s latest generation E5 material OLED with higher resolution, and the display effect will be greatly improved. The device will also be equipped with 100W fast charging, which is expected to have at least 120W fast charging specifications.

This is the first time that the Redmi model supports 100W fast charging, and its user experience and cost performance will be upgraded again. It is worth noting that the tipster also said that the above two top-level configurations are not exclusive to the top-level version.

Previously, a report suggested that the new Redmi K50 series will still include three variants of the K50, K50 Pro, and K50 Pro+, and will continue to adopt a punch-hole full-screen design. The top variant will be equipped with a 2K-level screen and support a 1-120Hz variable refresh rate. 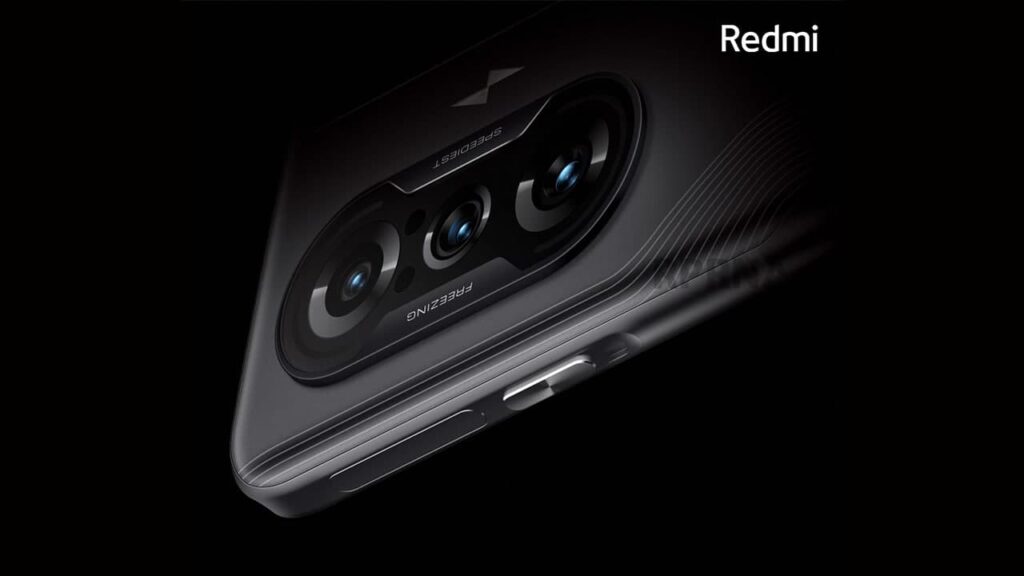 As per the previous report, we can assume that the new Redmi K50 series will launch in the second half of the year. Considering the factors of Snapdragon 898, this device will surely be followed by Xiaomi 12 which is expected to release in December. For more detailed information, stay tuned with us.

[Rolling out] Android 12-based One UI 4.0 Beta recruitment starts in Korea, the US, and Germany