Xiaomi is currently gearing up to introduce Xiaomi 12 smartphones in its home country. Likewise, its sub-brand Redmi is preparing to introduce the Redmi K50 lineup. Reportedly, the K50 will debut in early 2022.

Ahead of the launch, we get familiar with several leaks and rumors about the forthcoming phone, even, the renders have surfed online. Meanwhile, the latest information reveals its display specifications.

Recently, a famous Weibo blogger named DigitalChatStation claimed that similar to Redmi K40, Redmi K50 will continue to adopt an ultra-high-quality screen and will arrive with a flagship display.

According to the given information, Redmi’s internal plan for the new products has five aspects, which are as follows:

It should be noted that the specifications are all-new, they have never been implemented by the Redmi brand before. The Redmi K50 will likely be Redmi’s first 2K model and supports high refresh rate adjustment. 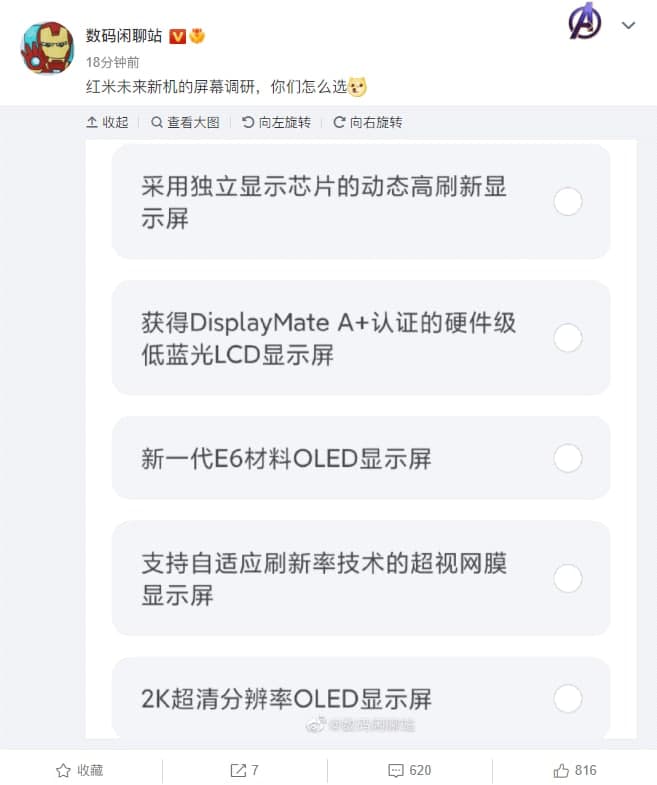 Besides these, earlier, a new Redmi smartphone has appeared on the 3C certification database, which was alleged to be a Redmi K50 model. The listing reveals that this phone’s charger supports 67W super-fast charging technology.

The tipster, who first spotted the certificate, says that this product will be powered by Snapdragon 870 processor.

Some reports reveal that Redmi K50 will be released before the Spring Festival 2022. If you don’t know, Spring Festival is another name for the Chinese New Year, which will fall on February 1, 2022.

This information makes sense as the Redmi K series smartphones usually launch in the first half of the year, except for the K30 and K30 5G, which were uncovered in late December. 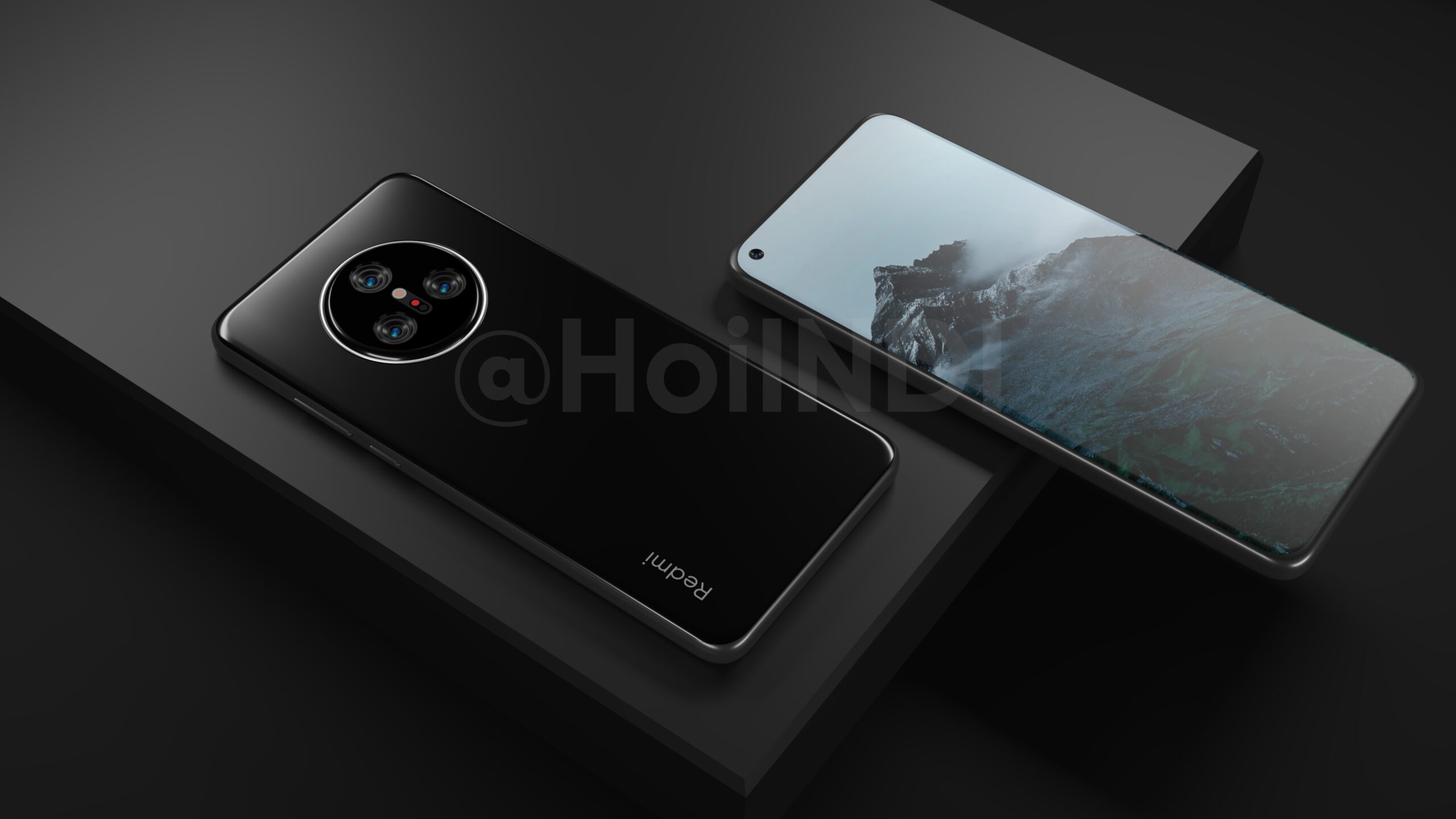