According to the new information, Redmi Note 10 Pro with model number M2101K6G has received Singapore’s IMDA certification. The listing reveals that it is a 4G device and it will support NFC.

The IMDA listing clearly indicates that the global launch of the phone is going to happen soon. Unfortunately, apart from revealing that it’s a 4G phone with support for NFC, the IMDA listing has no information on its specs.

Aside from this, some reports also suggested that this smartphone will officially launch in February. The Redmi Note 10 Pro specification mentioned on the FCC website also includes support for dual-band Wi-Fi, Bluetooth, FM radio, and 4G LTE connection. 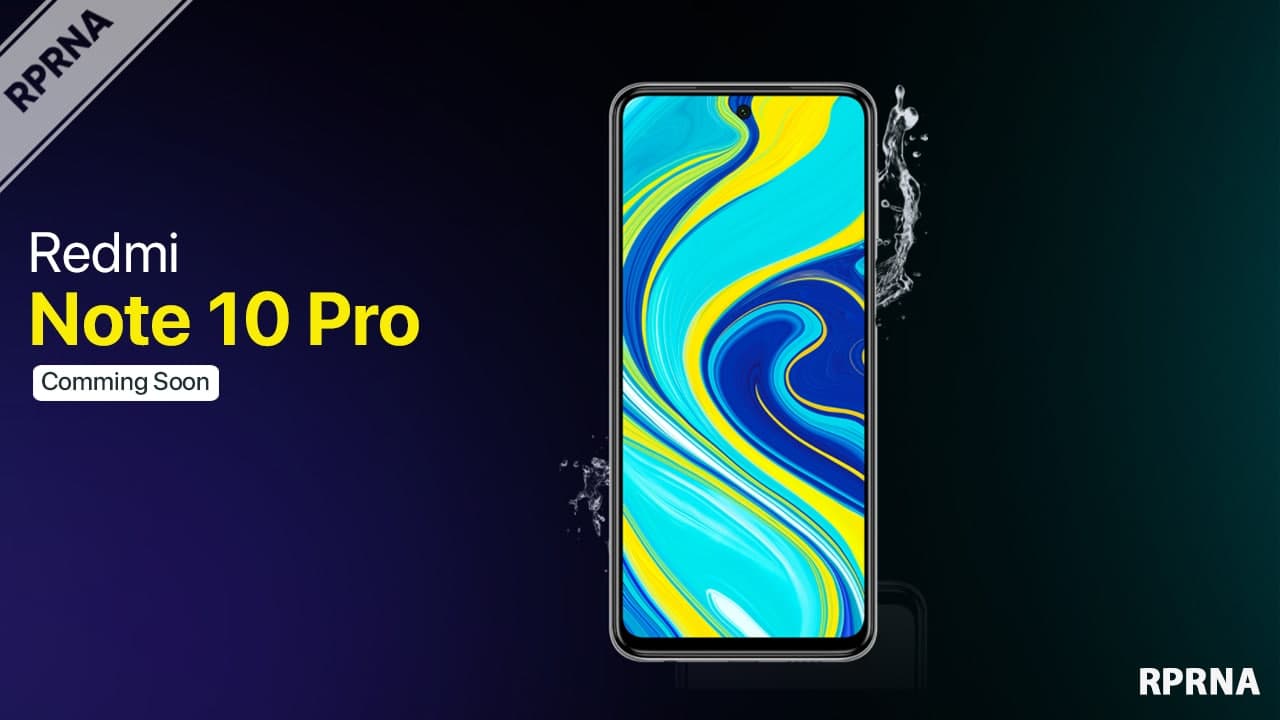 PUBG Mobile bans over 1.2 million accounts for this reason