Recently, Xiaomi launched the first Snapdragon 888 powered smartphone, Mi 11 for the Global market. We’ve just reported that the company is going to launch its another flagship, Redmi K40 on February 25.

Xiaomi is planning to launch its mid-range smartphone of Redmi Note series, Redmi Note 10, and Redmi Note 10 Pro . These devices have previously received several certifications and today onwards these two devices along with Poco X3 Pro have passed SIRIM certification. 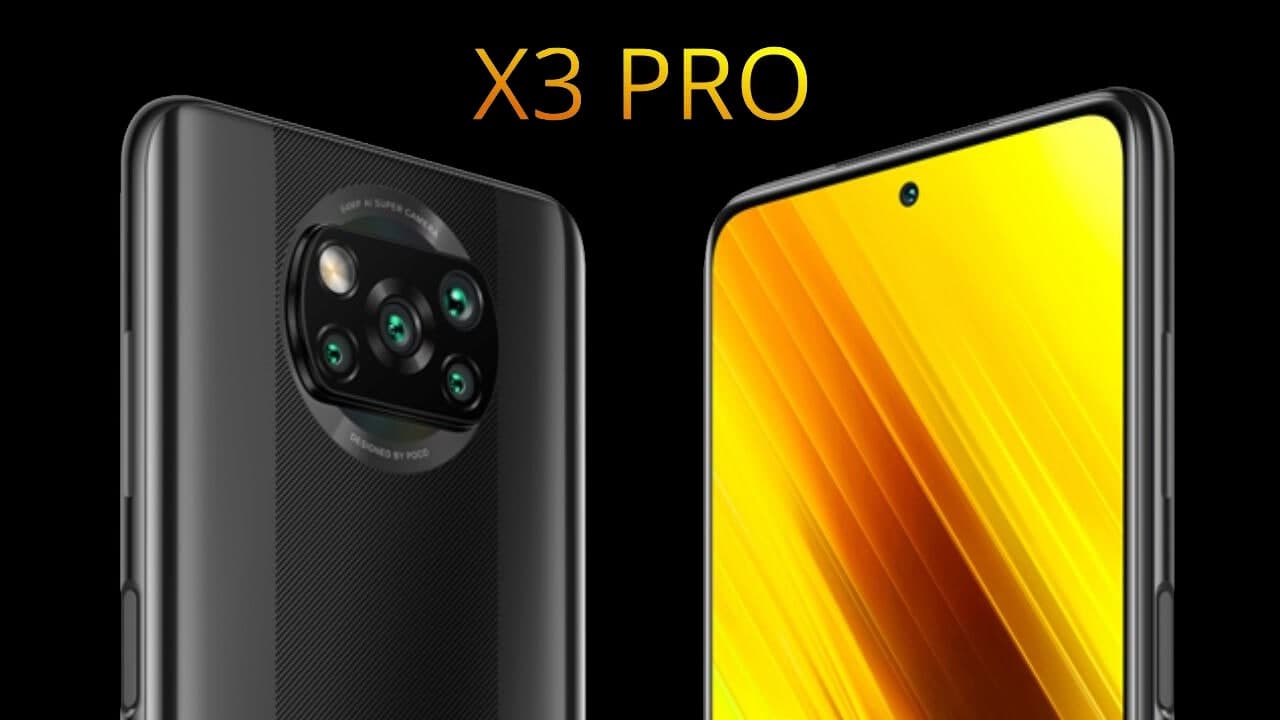 A certificate issued by SIRIM (Institute of Standards and Industry of Malaysia) is issued by the company to import and sale of its products in the country. 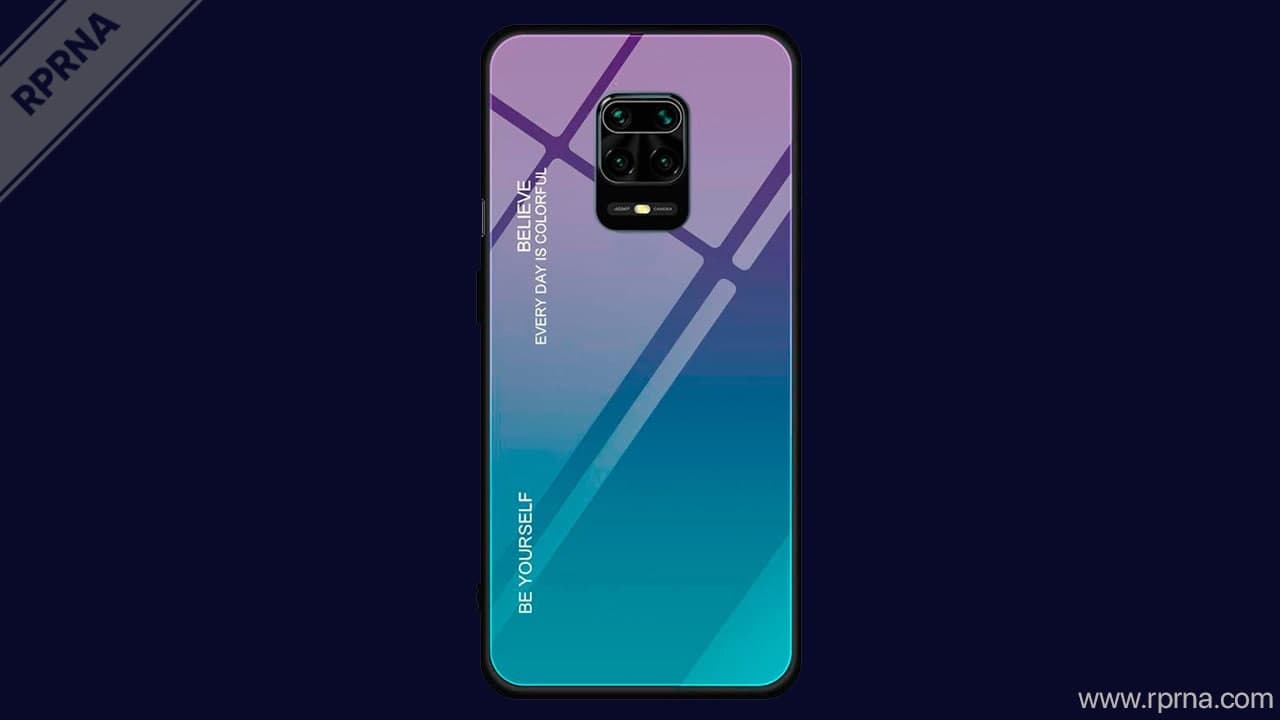 Apart from this, leaks of the Redmi Note 10 Pro indicate that it will be equipped with a 6.7-inch display, Qualcomm Snapdragon 765G chipset, and a 5100mAh battery capacity. On the other hand, it’s Quad rear camera setup will include 64 MP + 8 MP + 5 MP + 5 MP sensors.

Besides this, we have no information about the POCO X3 Pro, but we can expect the more information may be released in the upcoming days.