At the start of 2022, Samsung successfully hosted its first event of this year with the launch of Galaxy S22 flagship series smartphones. The second big event is expected to be held in the second half for introducing the next-gen foldables. Meanwhile, it has been revealed that Samsung might start Galaxy Z Flip 4 panel shipments next month. 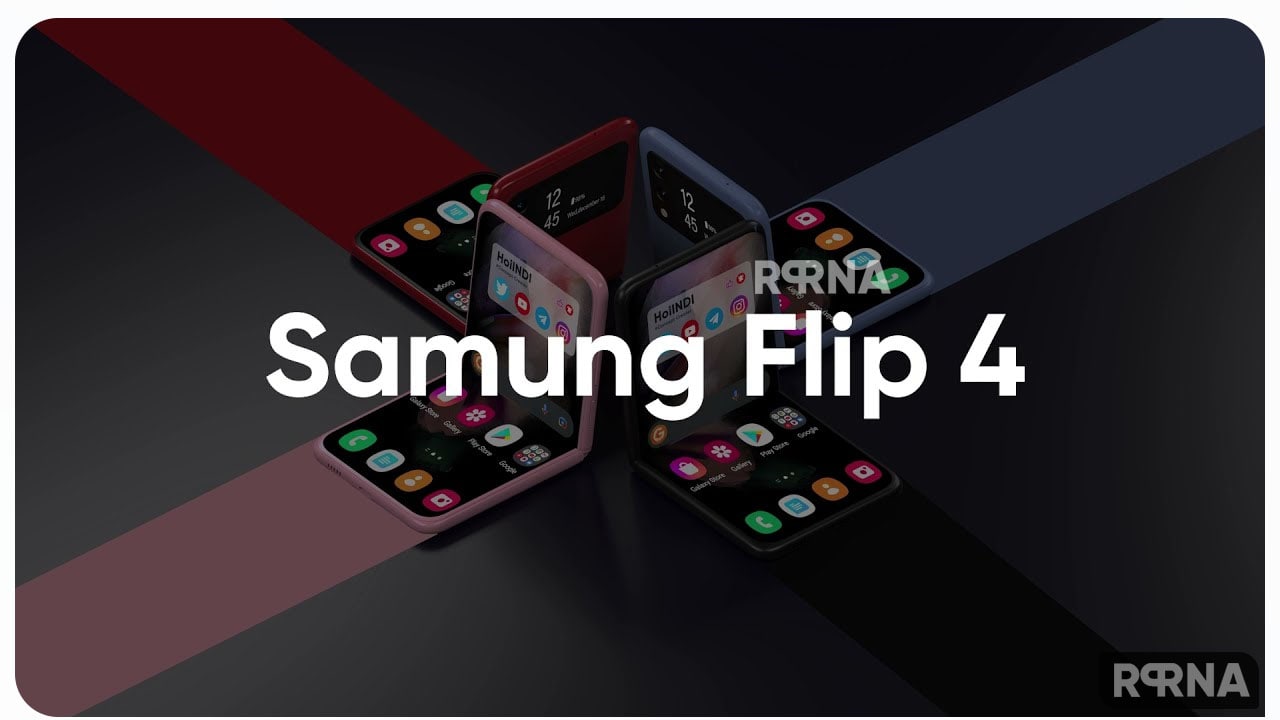 However, Samsung has not yet disclosed anything about the future foldable phones that could be the Galaxy Z Fold 4 and Galaxy Z Flip 4. It’s noteworthy that the company had introduced the Fold 3 and Flip 3 in August last year, so we can expect the same timeline for the 2022 foldables.