Samsung is planning to launch the Galaxy A22 5G as another affordable 5G smartphone in the near future. So far, regarding this upcoming phone, we have encountered many certifications and leaks, and now we have information about some key specifications (such as processor and software system).

According to the latest information, the Galaxy A22 5G model SM-A226B has been found on the Google Play console. The list shows that Samsung’s next affordable 5G phone will be equipped with an Infinity-V display with Full HD+ resolution.

The smartphone is equipped with MediaTek Dimensity 700 SoC backed by 4GB RAM. At the same time, the Galaxy A22 5G runs the latest Android 11-based One UI 3.1 out of the box, which is quite impressive in the lower-priced market segment.

Previously, it was said that the Galaxy A22 5G has a quad rear camera setup, which includes a 48MP main sensor, an 8MP ultra-wide camera, a 2MP macro camera, and a 2MP depth sensor. In addition, it may have a 13MP selfie camera on the front. 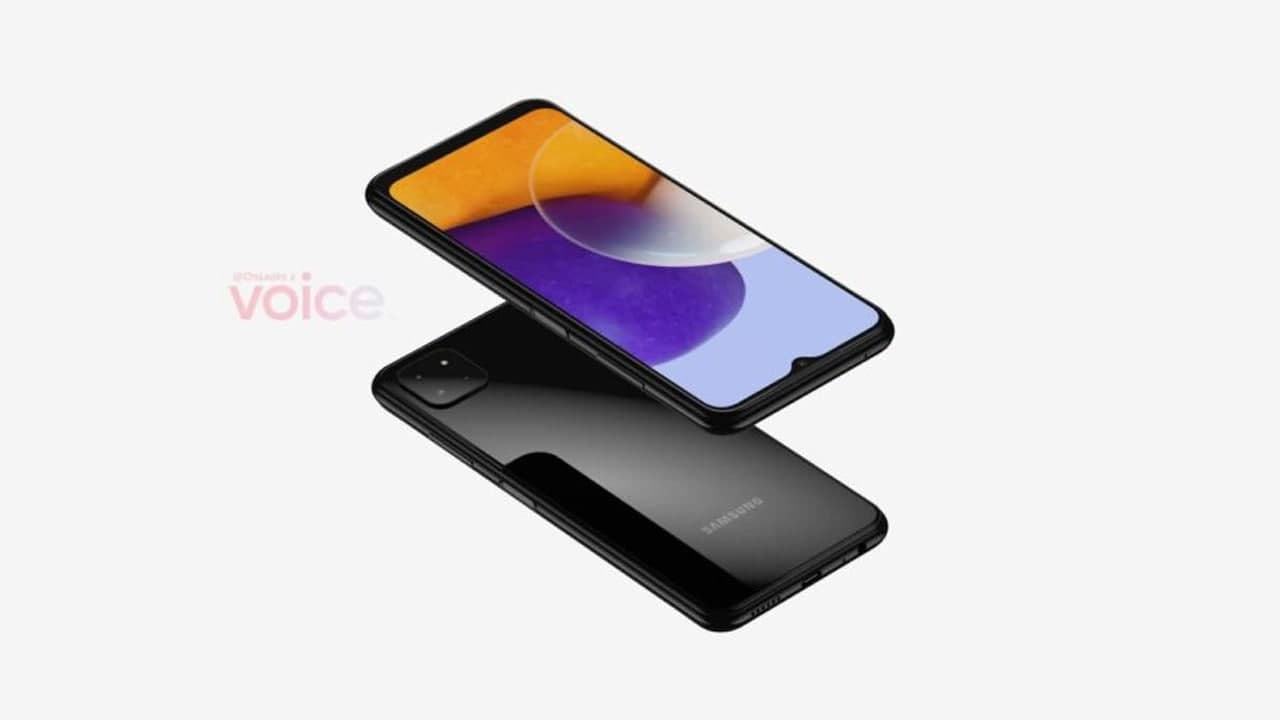 According to previous reports, Samsung can deliver the Galaxy A22 5G in four different color options, such as gray, white, purple, and light green. It may equip a 5,000mAh battery with up to 15W fast charging. However, the company has not issued any official announcements, but it may be launched in the second half of 2021, and the price may be around US$335 (279 euros or 24,999 Indian rupees).