A few months ago, there was news that Samsung may launch the Galaxy A22 in the next few months, which will be the brand’s cheapest 5G smartphone product. Later, we encountered multiple rendering leaks, certifications, and listings, which brought some of our specifications and designs.

Although the renderings of the Galaxy A22 smartphone have appeared many times, they show us similar rear panels for 4G and 5G variants. According to 91mobiles, the company will now release different design variants of its upcoming A-series phones.

According to the rendering, the Galaxy A22 5G and 4G look very similar except for the rear camera system. These models have a traditional waterdrop notch display, and the 4G model has a thinner bezel than the 5G model. 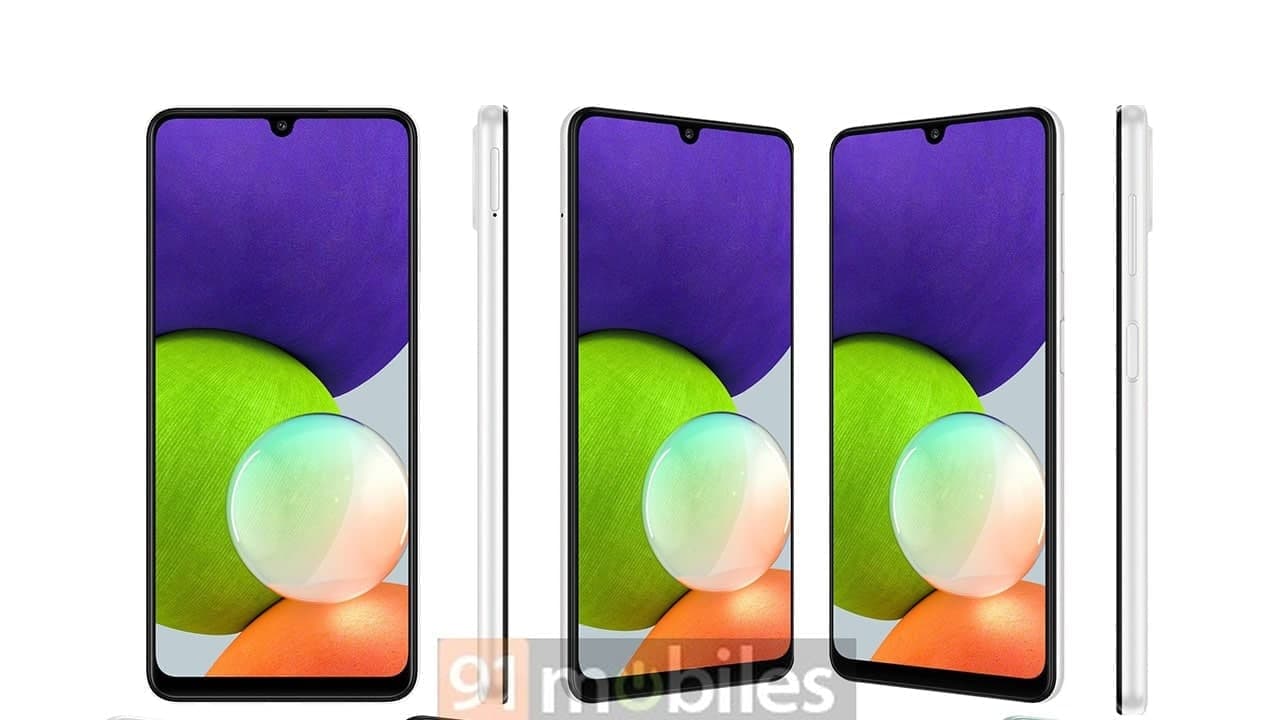 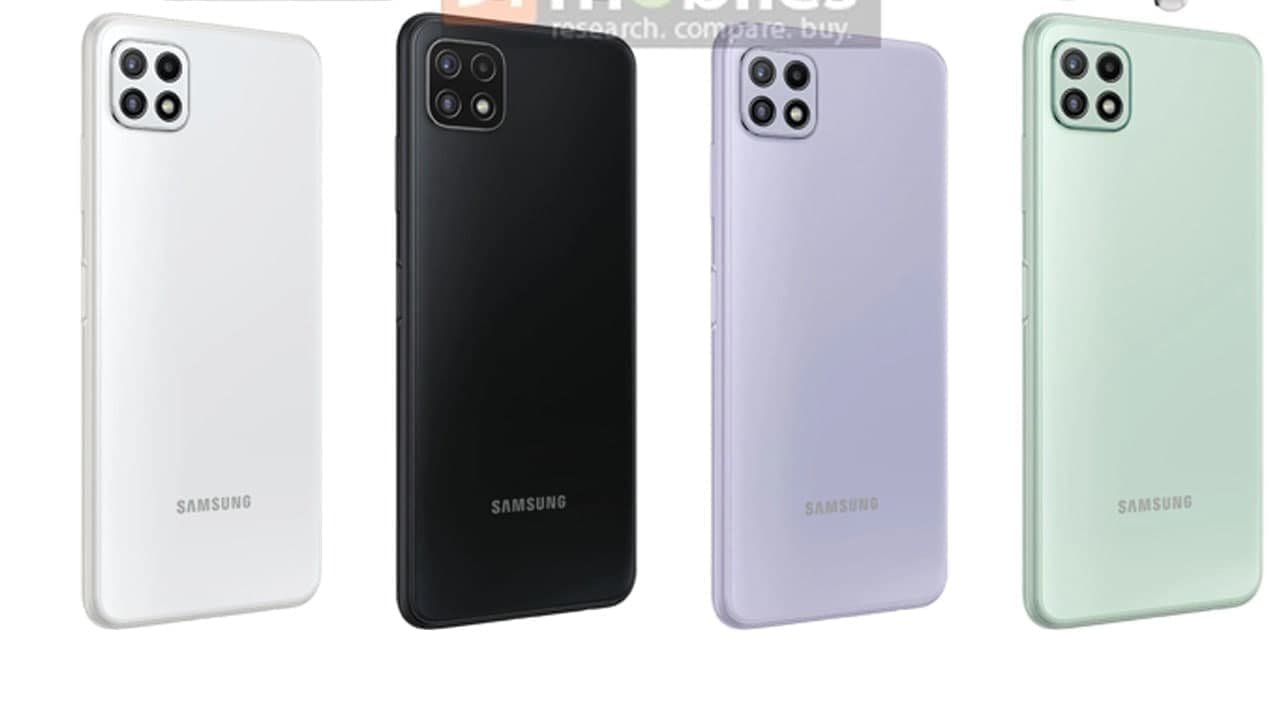 The report hints that the South Korean giant will offer four color options for the Galaxy A22 phone: white, black, purple, and green. On the right side, it has a fingerprint reader on the power button and a volume rocker. In addition, the Galaxy A22 5G is equipped with an LCD screen, while the 4G model can be equipped with an AMOLED display. 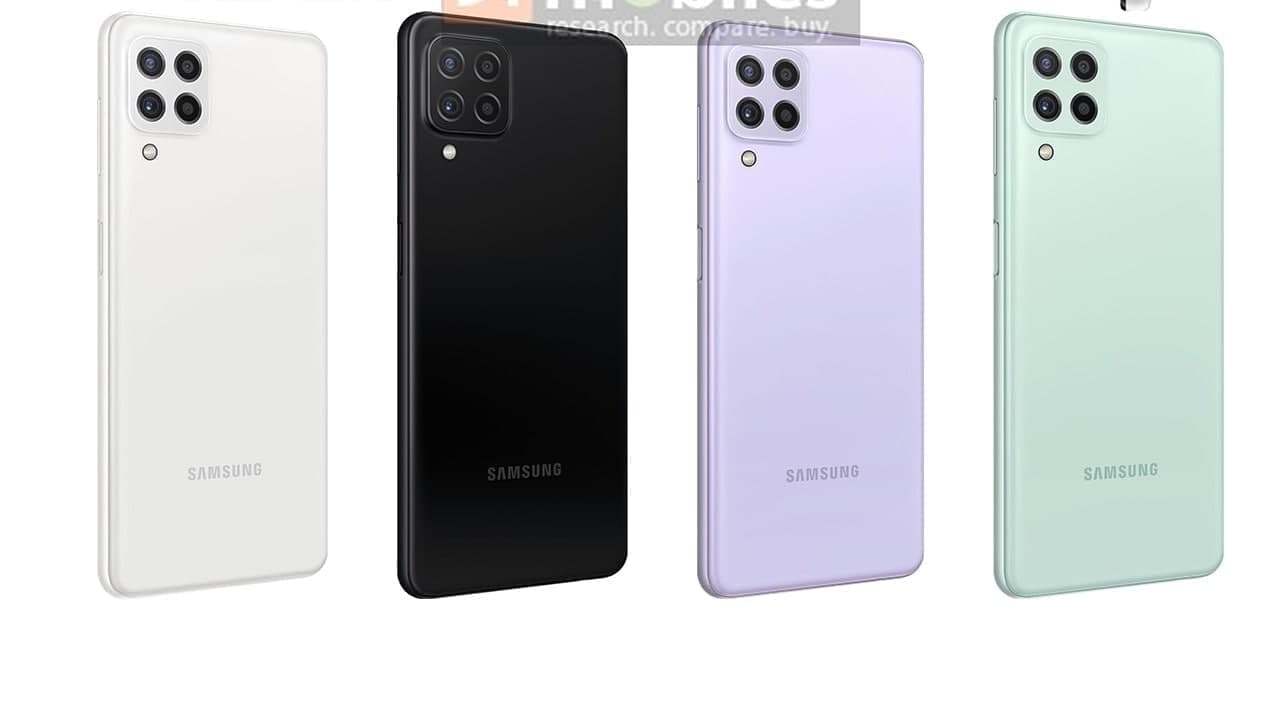 According to previous reports, the Galaxy A22 smartphone will be equipped with a quad rear camera setup, which includes a 48MP main sensor, an 8MP ultra-wide camera, a 2MP macro camera and a 2MP depth sensor, and a 13MP selfie camera.

In addition, the Galaxy A22 5G can be powered by the MediaTek Dimensity 700 chip and is equipped with a 5,000mAh battery and 15W fast charging. Finally, Samsung has not officially disclosed the device, but it is expected to be launched in the second half of 2021 at a price of approximately US$335 (279 euros or 24,999 Indian rupees).