Samsung reportedly exposed Galaxy A52 and Galaxy A72 in official rendering

Samsung is all set with its new phones under the Galaxy A-series which are Galaxy A52 and Galaxy A72. These smartphones will come as mid-range devices and will be announced soon as the company itself has released the official renders of the smartphones.

While there are also some previous leaks and rumors regarding the devices which already gave us details about the software and hardware of these phones. The new official renders were officially exposed on companies UAE website. The Galaxy A52 was also previously revealed on one of the retail stores online along with the price and some key specs. 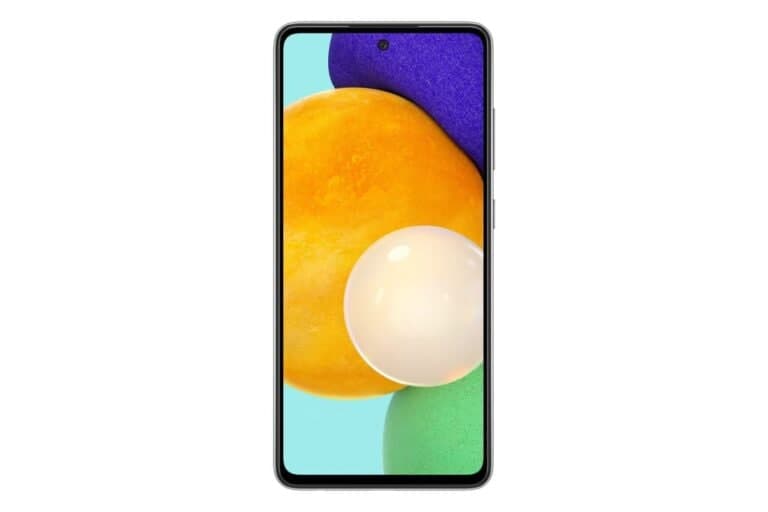 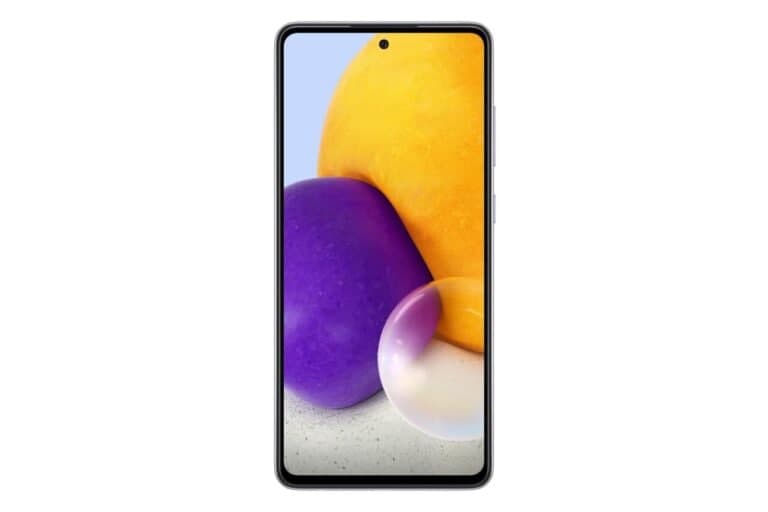 Talking about the launch date, the Galaxy A52 and Galaxy A72 might be launched in late March or early April. Although, the official information about these upcoming models is yet to come.

Among Us getting new update with some bug fixes, and improvements for PC