Last year, Samsung launched the two premium phones in the Galaxy A series that is the Galaxy A51 and the Galaxy A71. These phones become popular among all Samsung fans because of their impressive features, hardware capabilities, and three years of Android upgrade support.

Moving forward, the Korean tech giant may soon unveil their successors that will be the Galaxy A52 and the Galaxy A72. We’ve encountered several leaks and rumors regarding the specs and functionalities of these upcoming devices and now, a report suggests that the company will bring a major feature to these phones that currently comes with only Samsung’s flagships.

Previous reports reveal that the Galaxy A52 sports a 6.5-inch Super AMOLED display with up to 90Hz refresh rate. Moreover, the Korean tech giant will ship this smartphone with pre-installed Android 11-based One UI 3.x.

Furthermore, The 4G version will be powered by Snapdragon 720G processor supported by 6GB/8GB RAM, 128GB/256GB storage options. Aside from this, it has a 4500mAh battery that can be charged by up to a 25W fast charger. 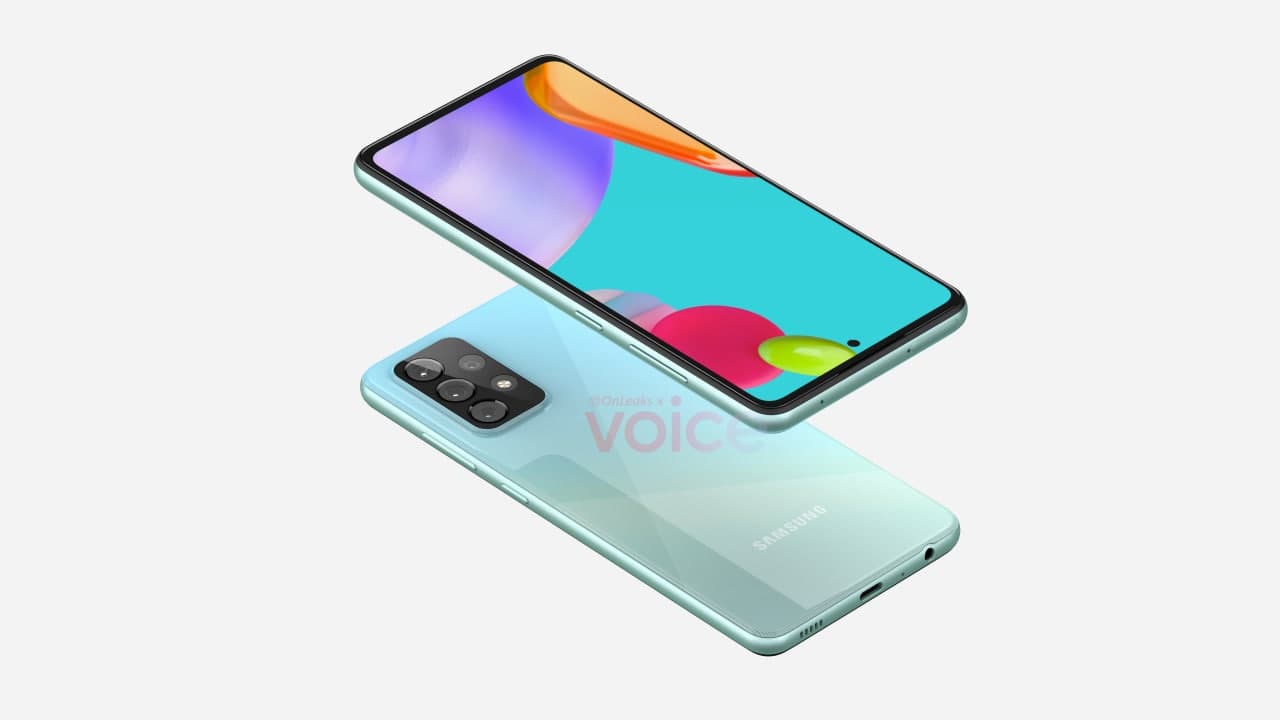 Apart from the 4G variant, the Galaxy A52 5G to be equipped with a Snapdragon 750G processor at a starting price of $475. Meanwhile, the design and specifications except for the processor will be similar to the Galaxy A52 LTE.

Talking about camera spec, the Galaxy A52 will feature a quad rear camera setup including a 64MP primary camera,12MP ultra-wide lens, 5MP depth sensor, and 5MP macro camera as well as a 32MP front camera for selfies. It is rumored to be launch in the last week of March 2021 in Vietnam with a starting price of $400.