Samsung’s new A-series devices are coming soon which are Galaxy A72 and Galaxy A52. Samsung is bringing some premium features to these handsets such as higher refresh rates and the IP67 ratings for water resistance.

Now, the latest news suggests that there is another high-end feature coming to the Galaxy A72 smartphone which is the stereo speaker functionality. The feature is also been included with the previous A-series phones for an immersive audio experience.

The leak also reveals that a new 3x optical zoom feature and up to 30X space zoom are also coming to Samsung’s mid-range devices. With these high-end features, the company is looking to capture more audience in its favor. 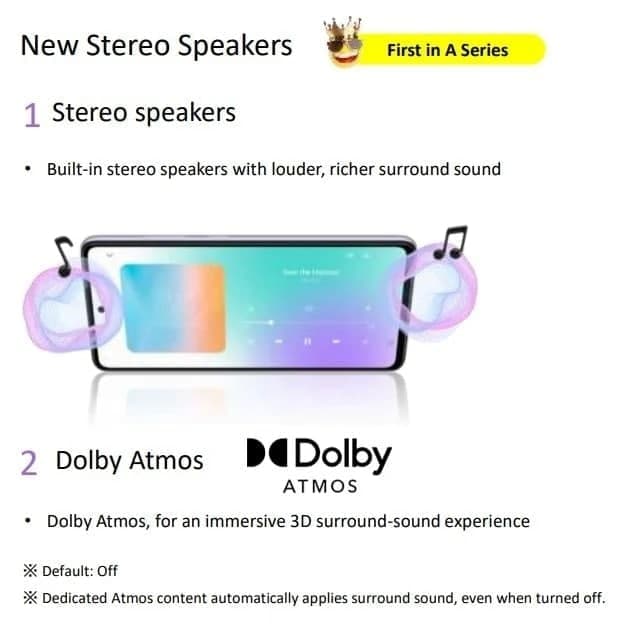