After some mid-range phones and a flagship series this year, Samsung is now planning to unveil a new low-end Galaxy device this year. As per the recent listing of the Galaxy F02s, the device is said to come as a rebranded version of Galaxy A02s/Galaxy M02s.

According to the latest news, the pricing details of the Galaxy F02s have been surfaced ahead of its India launch. As per the reports, the handset will be soon launched in India and will be available in two storage variants.

Coming to the price of the smartphone, the Galaxy F02s with 3GB RAM and 32 GB storage is expected to come at 8,999 INR, while the 4GB RAM and 64GB variant will come at 9,999 INR. These prices of the smartphones are similar to the previously launched Galaxy M02s.

The Galaxy F series phones are available to buy in India from Samsung stores as well as Flipkart and other offline retailers. As it’s a rebranded version of the Galaxy M02s, so the features of the device are also exclusive. 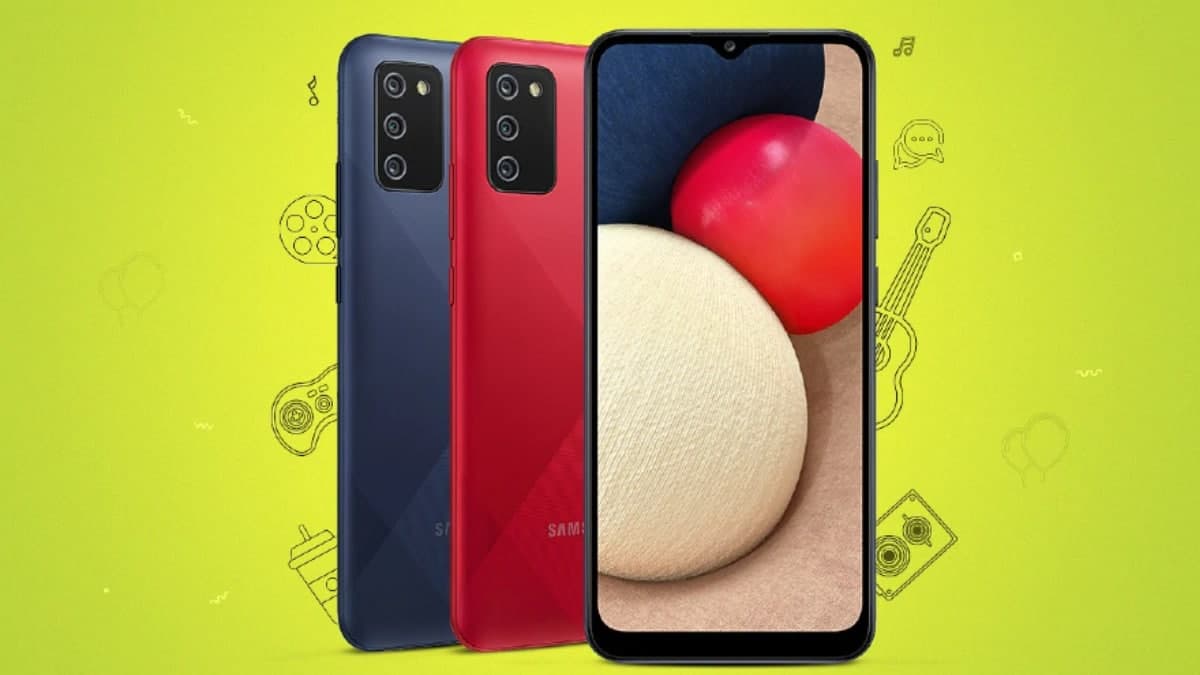 The F02s is expected to sport a 6.5-inch HD+ display along with a waterdrop notch. It will be powered by Qualcomm’s Snapdragon 450. On the rear, it will have a triple rear camera setup with a 13MP main camera, a 2MP wide-angle lens, and a 2MP depth sensor. On the front, it will be having a 5MP camera for selfies.

In terms of software, the smartphone will come with One UI 2.x based Android 10. Moreover, the device packs a 5000mAh battery along with support for 15W fast charging. There is more to come for this smartphone in the coming days and we’ll keep you updated on this matter once the device goes official.