Recently, a famous tipster OnLeaks has come up on his Twitter handle showing the price details of upcoming products including Galaxy Z Fold 4, Galaxy Z Flip 4, Galaxy Watch 5, and Galaxy Watch 5 Pro. This leaked price shows a little hike than its predecessor. 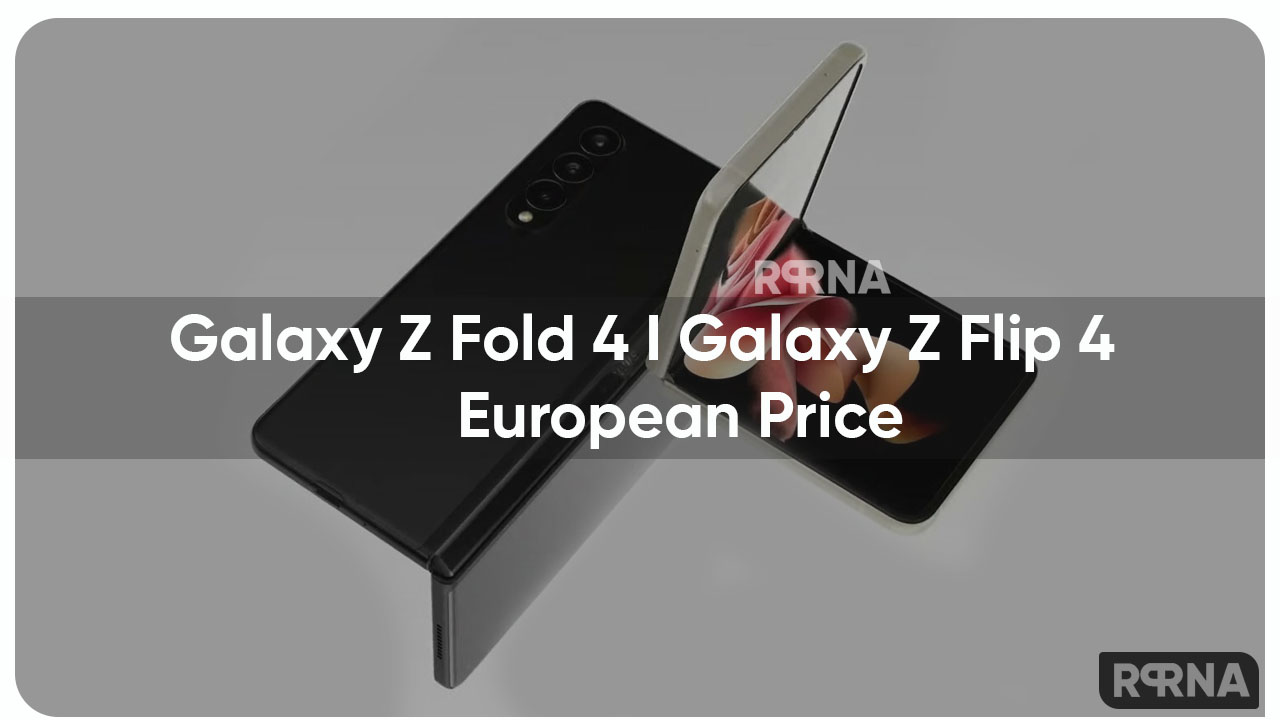 The South Korean tech giant has also begin the pre-order process for its next-generation foldable smartphones with several exclusive offers. Interested consumers can book their favorite product to discover it before anyone else.

Moreover, the upcoming Galaxy Z Fold 4 and Flip 4 are also available for the Buy now Pay later service, which means users can experience the latest foldable without worrying about the cost.

Someone just sent me this (EU/FR) #FutureSquad