Recently, Amazon India has revealed that Samsung will soon release another Galaxy M lineup smartphone. It should be the Galaxy M31 Prime and expected to be launch during the Amazon Great Indian Festival Sale which will start from October 17.

Galaxy M31 Prime sports a big screen and has a waterdrop notch at the top and a rear-mounted fingerprint scanner. Currently, the display size of the upcoming device is not confirmed but it should come with a 6.4-inch AMOLED display which is similar to the older Galaxy M31.

As per the information from Amazon India, Samsung Galaxy M31 Prime equips with a quad-camera setup at the rear panel including a 64-megapixel Ultra-High Resolution ISOCELL Bright GW1 image sensor, an 8-megapixel ultra-wide lens, and two 5-megapixel lenses for depth and macro shots.

It has a 32-megapixel front camera with slo-mo, 4K video recording, AR Doodle, and AR Emoji. The device is powered with a big 6000mAh battery that features 15W fast-charging. Galaxy M31 Prime will be powered by the Exynos 9611 processor with 64GB and 128GB storage variants.

Currently, the price doesn’t reveal by the company but it is expected to be launch around INR 20000. 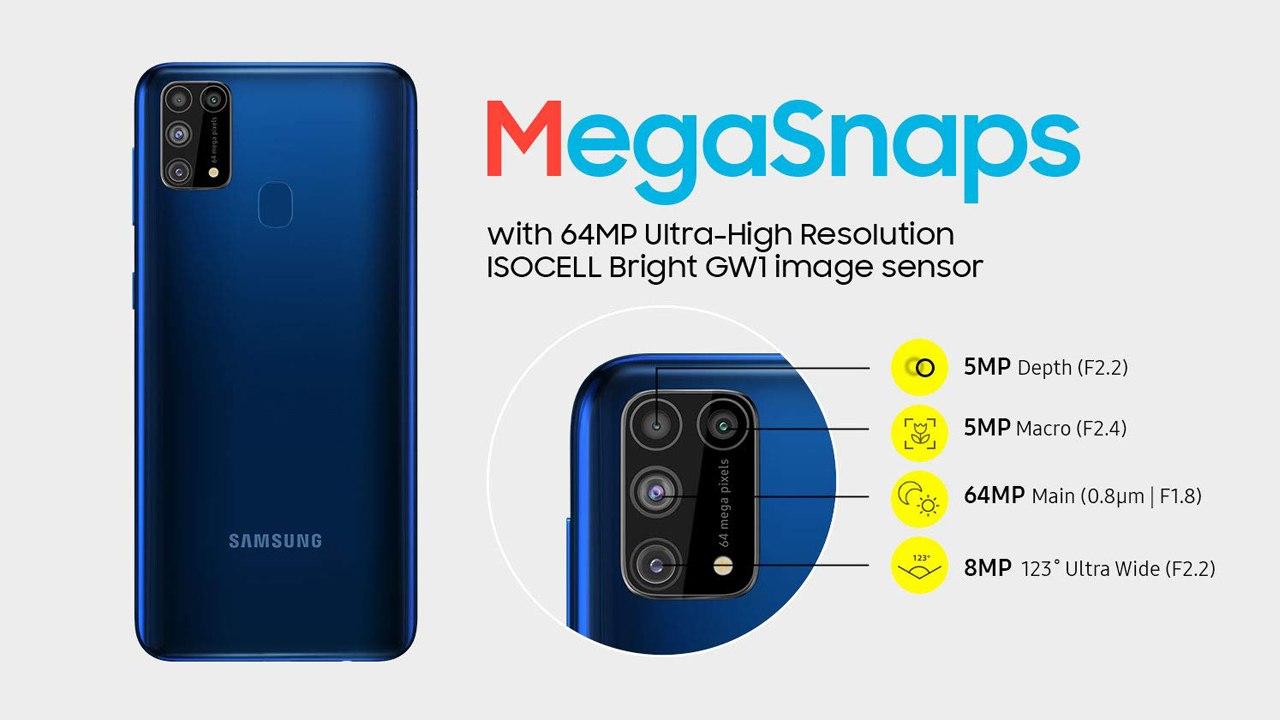 Apple officially announced its second launch event on Oct. 13: Here’s what to expect