IceUniverse just revealed that Samsung could cancel the launch of the most anticipated Galaxy S21 FE (Note line seems discontinued).Though, the source claimed that the next Galaxy S lineup — Galaxy S22 series could be launched in December 2021, a month ahead of their predecessors.

Tipster report says that, if Samsung decides to launch a new line of Samsung Galaxy S22 smartphones in December this year, then it makes sense for the South Korean manufacturer to simply discontinue the Galaxy S21 FE. 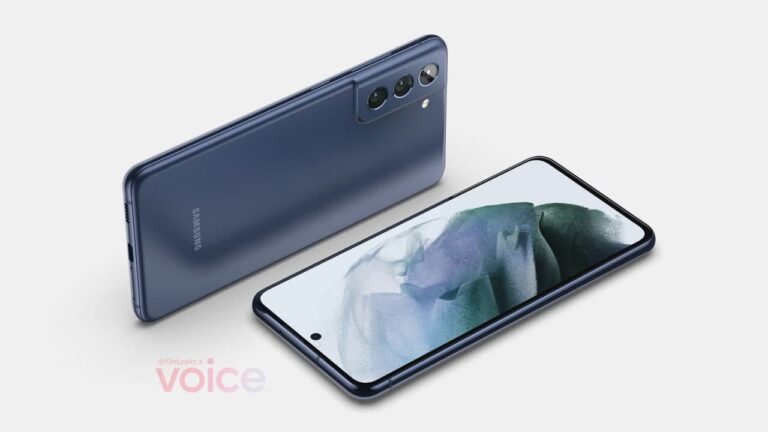 Recently, German blogger Max Jambor disclosed that the company produced just 10,000 Galaxy S21 FE smartphones this month, which is an extremely low figure for a product due to launch next month.

Now, it was assumed that there will be about four months between the Galaxy S21 FE and Galaxy S22 releases, but, some possible consumers will want to buy an aging smartphone before the release of the new flagship. Meanwhile, if smartphones are released with a difference of two months, then the situation for the Galaxy S21 FE will be even more difficult.

If S22 decides to release in December, it is reasonable to cancel S21 Fe.

Earlier, the S21 FE smartphone was assumed to be introduced in August 2021, however, the announcement of this device was presumably postponed to October this year. Notably, the handset has already passed various certifications that were revealed almost all specifications.