by Ashish May 6, 2021
0
FacebookTwitterPinterestEmail

Starting this year, Samsung has launched a new Galaxy S21 flagship series, which includes Galaxy S21, Galaxy S21 +, and Galaxy S21 Ultra. As in the previous year, the Galaxy S21 Ultra has the most powerful camera features, such as a 108MP main camera, two telephoto sensors, and an ultra-wide-angle camera.

Since the Galaxy S series is Samsung’s focus on camera smartphones, next year’s flagship products will definitely provide more improvements and advanced imaging features. It is said that the company will launch the Galaxy S22 series next year, which will be the successor to the recently launched Galaxy S21 series.

We are still far away from the release of the Galaxy S22 phone, but leaks and rumors have surfaced on the Internet, revealing the expected future technology that will be implemented in these models. According to the latest news, the Galaxy S22 Ultra will be equipped with an improved periscope camera with a continuous zoom function.

In addition, before the periscope camera is launched, the S22 Ultra is expected to use cropped images from the main camera or use a separate intermediate zoom lens. This will result in poor image quality at unnatural zoom levels. Tipster IceUniverse further revealed that Samsung Electronics and Samsung LSI have developed a continuous zoom periscope solution that can be used in the Galaxy S22 Ultra. 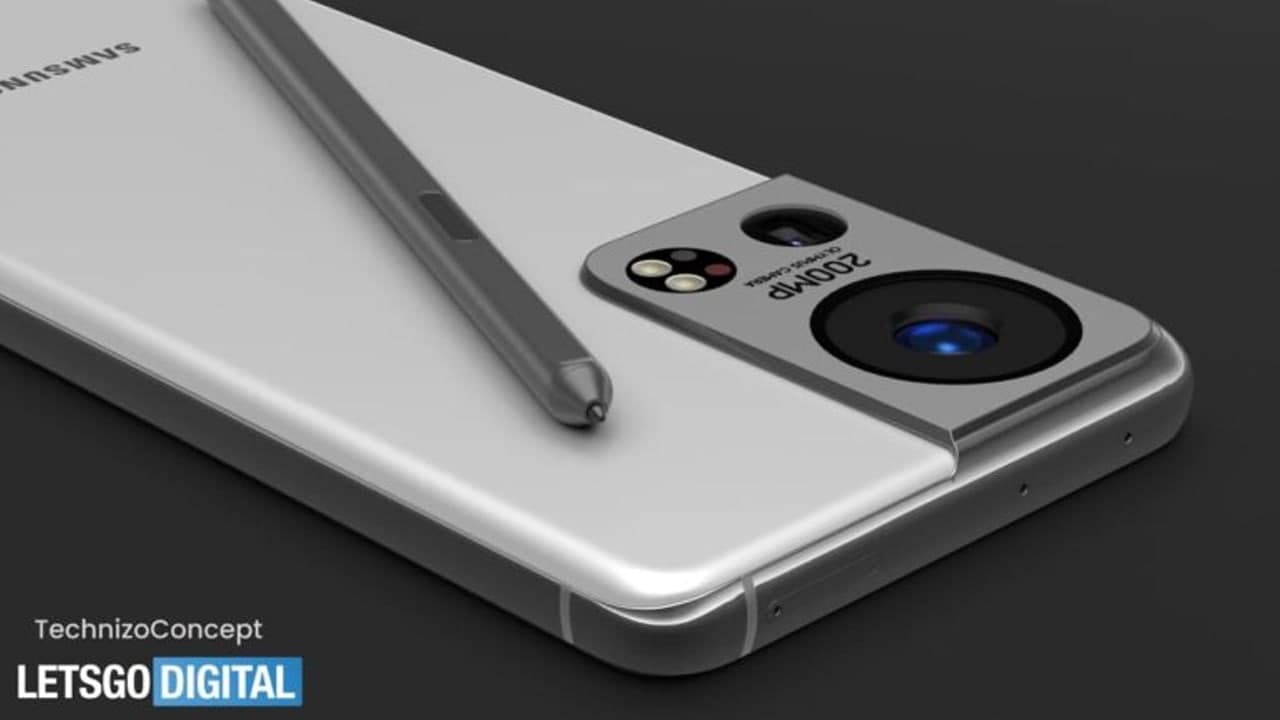 The lens installed inside the so-called periscope camera can move freely (from 3x to 10x) to provide perfect optical clarity and detail at various magnifications, just like digital cameras and DSLR cameras. It is worth noting that Sony Xperia 1 III also has a similar periscope zoom camera, but only with two magnifications (3x and 4.4x).

However, smartphone users are waiting for the camera phone under the display, and Samsung seems to meet their expectations, because the Galaxy S22 Ultra may be equipped with a selfie camera under the display. In addition, it can be supported by the Exynos 2200 chipset with AMD Radeon Mobile GPU.

Last but not least, if Samsung will adopt powerful camera technology, a flagship processor with AMD GPU, and a lower camera to launch the Galaxy S22 series/Ultra HD phones, it will become the most powerful phone. As of now, we recommend that you treat this information as a small step and keep you posted on every development of this story.

Realme to launch Realme Q3s in October with...