Samsung’s next-generation Galaxy S22 mobile phone will be officially released in 2022. According to Twitter user @FrontTron, Samsung is already conducting a 65W charging test for this series of mobile phones. It is worth noting that FrontTron does not specifically refer to the specific model of the S22 series, but uses the term “Rainbow”, which is the code name of the Samsung Galaxy S22 series.

At present, the Samsung Galaxy S21 series only supports a maximum of 25W fast charge power, the purpose is expected to protect the battery and improve life.

According to previous news, there are still three specific models of this series of mobile phones, codenamed Galaxy S22-Red, Galaxy S22 Plus-Green, Galaxy S22 Ultra-Blue. The new phone is expected to be smaller in size, and the main camera has been greatly upgraded.

Several media reported that Samsung may use smart charging technology to extend battery life and adjust the charging power reasonably through the user’s usual habits. 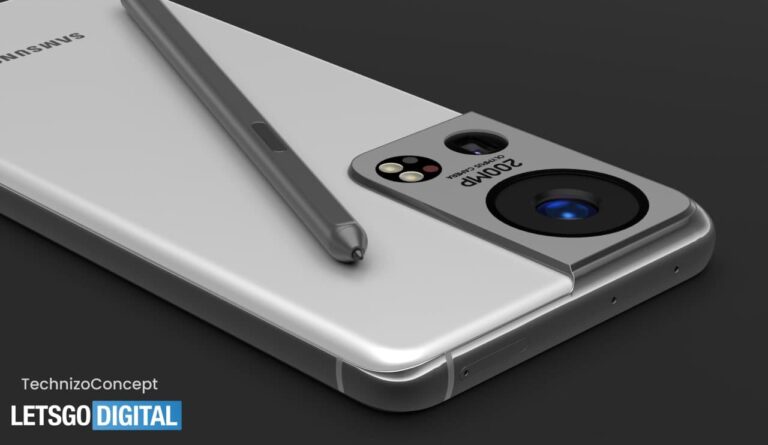 The Samsung Galaxy S22 Standard Edition screen size is expected to be 6.06-6.1 inches, and the S22+ screen will be 6.5-6.6 inches and will be smaller. Both will use a plastic back cover. Only the S22 Ultra will be equipped with a glass back cover. In addition, it is reported that the Samsung Galaxy S22 series will cooperate with Olympus for the first time, and it is expected to be equipped with a 200 million pixel camera.