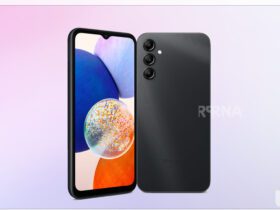 Before the expected launch of Samsung’s next-generation Galaxy S series, the rumors regarding upcoming Galaxy S22 series flagship smartphones are emerging on the web continuously.

As per the latest rumor, the running score information of the Galaxy S22+ appeared on the Geekbench website. The listing revealed SM-S906B is the codename of the upcoming Galaxy S22+/S22 Pro smartphone.

According to the Geekbench document, the device runs Android 12, most probably the 4.1 version of the One UI. The strange thing is that the processor is designed with 4 large cores + 4 small cores, and the frequencies are 2.5GHz and 1.73GHz respectively. 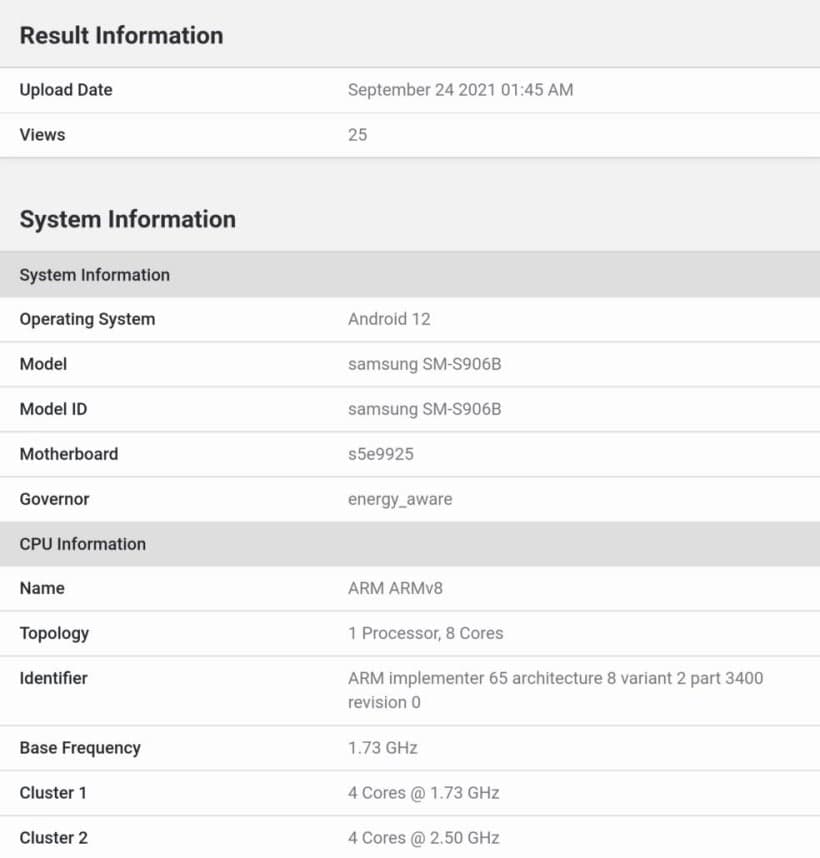 Earlier, it was reported that the Galaxy S22 series phones will be equipped with Exynos 2200 processors, equipped with a Cortex-X2 super-large core, 3 large cores, and 4 small cores, but this latest running information suggests that the lineup could use different processors.

Tipsters, previously, revealed that Samsung will reduce the size of the Galaxy S22 and Galaxy S22+ smartphones as well as the battery capacity will also be reduced. Notably, reports predict that this processor cancels the super core in order to reduce the power consumption of the processor to ensure battery life.

Since the Galaxy S22 series has not been released yet, the authenticity of Geekbench’s running score cannot be determined. The specific SoC parameters need to be announced at the press conference, and the above revelations are for reference only. 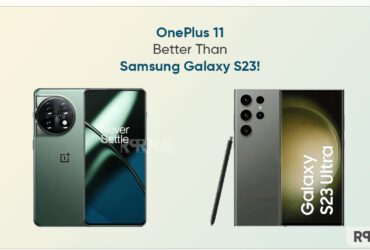