At the starting, of the year 2022, Samsung debuted a flagship Galaxy S22 series which received huge appreciation from the consumers, and after its successful amble now company is planning for its successor which will be the Galaxy S23. Now a recent leak confirms that the Samsung Galaxy S23 Ultra will feature a 200MP HP2 sensor.

According to the reliable tipster Ice universe, the Ultra model of the Samsung Galaxy S23 will use the unreleased 200MP ISOCELL HP2 camera sensor. The South Korean tech giant doing its best in camera innovation technology and it’s one of the best examples is the Galaxy S22 Ultra smartphone.

As you can see in the above-mentioned Tweet that the tipster is almost sure about the debut of the Galaxy S23 series with an unreleased 200MP camera sensor. Further, we can expect that this new innovation will make the upcoming flagship more remarkable. 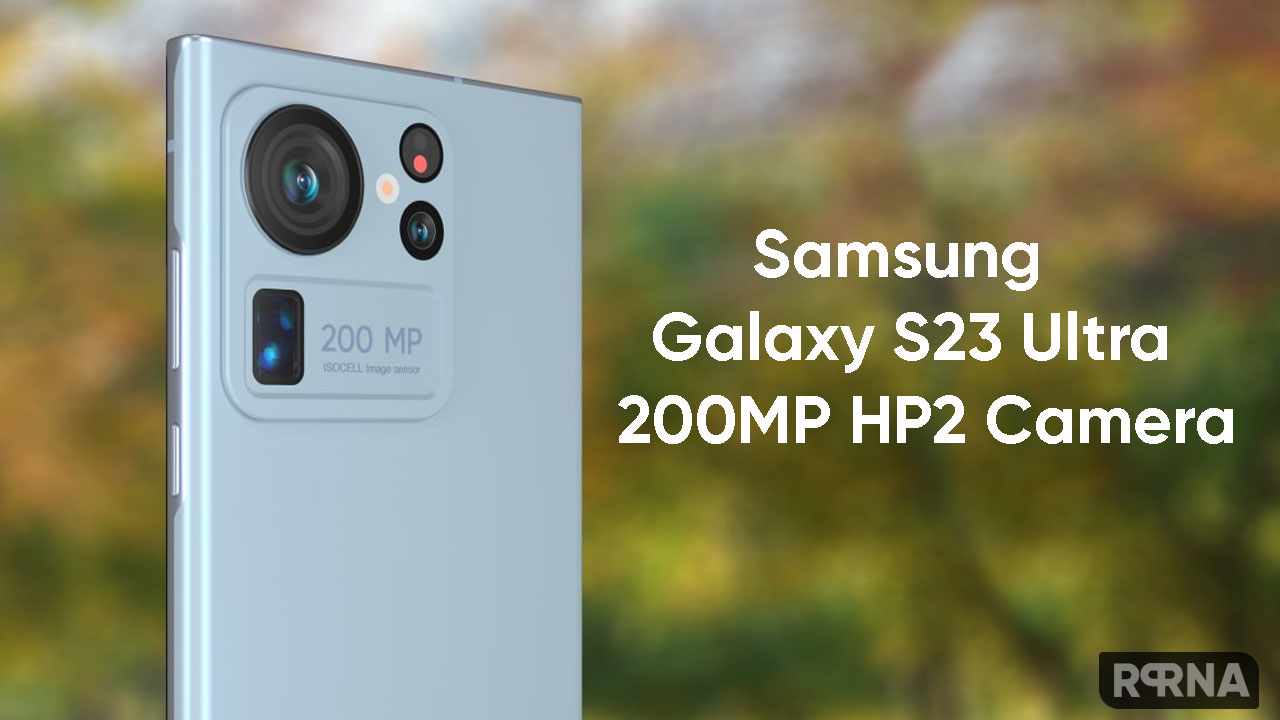 Further, Samsung has recently announced a partnership with Qualcomm which means the Galaxy S23 will be equipped with the Qualcomm Snapdragon processor and will use the greatest ISOCELL HP2 camera sensor, and these both factors will combindly make the Galaxy S23 series a great and powerful offering of the company.