At the Galaxy Unpacked event on August 5, Samsung will be launching the Galaxy Tab S7 and Tab S7+ alongside the Galaxy Note 20 series. Before the official launch, we now have the full specs of the upcoming Galaxy Tab S7 series.

Both the tablets feature Qualcomm’s Snapdragon 865+ chipset and optional 5G connectivity. They also have a 120Hz refresh rate. They will also come with the same improved S Pen (will be capable of 9ms latency) as the Galaxy Note 20 Ultra. 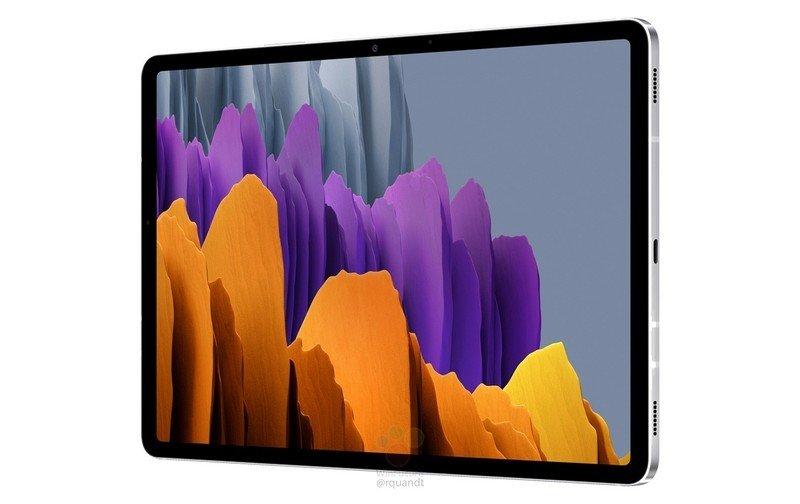 There’s a 6GB of RAM, 128GB of storage, a MicroSD slot, 13MP/5MP ultrawide rear cameras, an 8MP front camera, and quad-speakers. It will be available in three colors — Mystic Black, Mystic Bronze, and Mystic Silver.

No information about the Galaxy Tab S7 series cost.