Looking at the leaks and rumors of Samsung’s upcoming Galaxy A52 and Galaxy A72 phones, it seems that the company is making some new changes in its mid-range segment. There are some premium features included in these handsets which were previously limited to the high-end models.

According to the latest news, Samsung is planning for another unpacked event on March 17 in which the company could possibly launch the Galaxy A52 and A72 phones. As per the info, the event is said to happen on March 17 at 22:30 KST (Korean time).

However, there is no information available for the actual table of content of the event and we’ll get more on this in the coming time. As there is nothing left to get unveiled as of now, so we can expect that the new A-series devices are coming up. Also, this event is not confirmed and we recommend you to take this information as a pinch of salt for now. 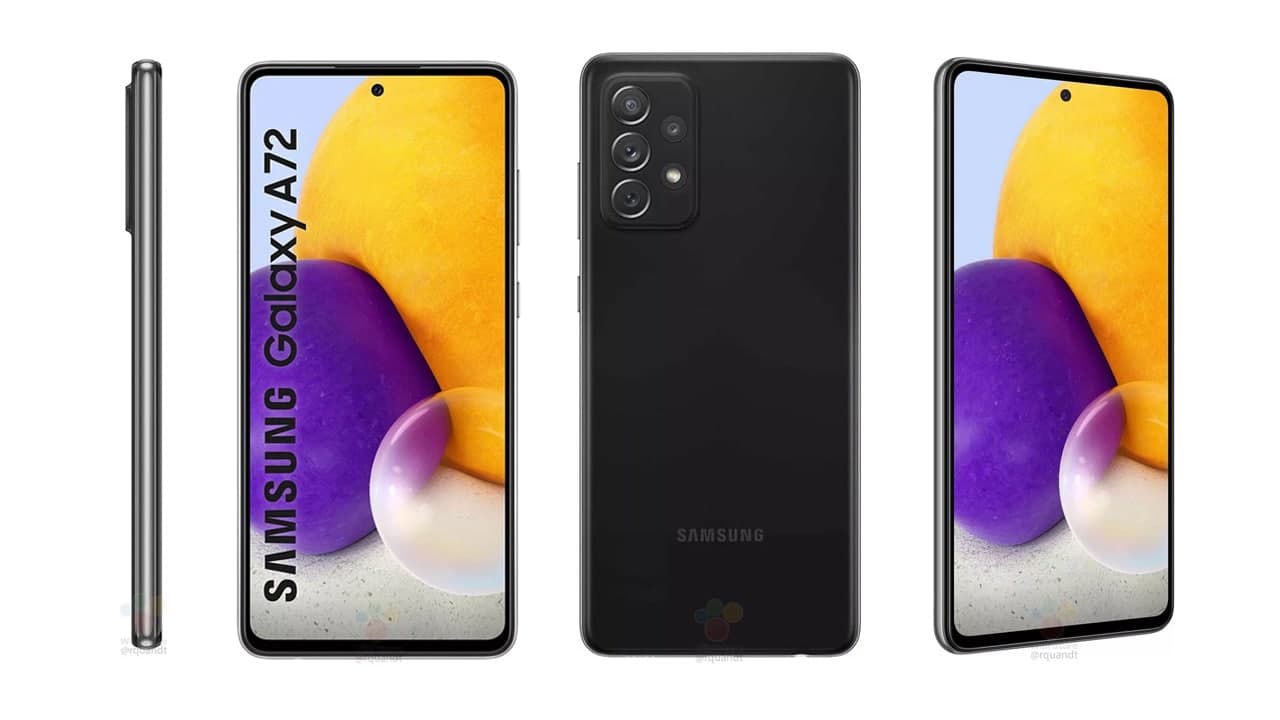 Samsung Galaxy A50 Android 11-based One UI 3.1 update rolling out now!