Samsung recently launched the Galaxy Book Pro series of notebooks at the third Galaxy Unpacked event this year. However, the company has confirmed that due to the shortage of chips, no new Galaxy Note series smartphones will be launched this year, and the next Unpacked event may be held for the next generation of foldable products.

According to Weibo tips, Samsung Galaxy Z Fold 3 will be equipped with a 6.23-inch external screen and a 7.56-inch internal screen and will have a 120Hz refresh rate and LTPO technology. In terms of optics, the device will have a triple rear camera setup, including 64MP + 12MP + 5MP, in addition, its front will also be equipped with a disappointing 10MP camera for selfies.

The same source revealed that the Galaxy Z Fold 3 will be powered by Qualcomm’s Snapdragon 888 SoC instead of the rumored Snapdragon 888 Pro chip. In addition, it will be equipped with a 4275mAh battery, which can be charged by a 25W fast charger. 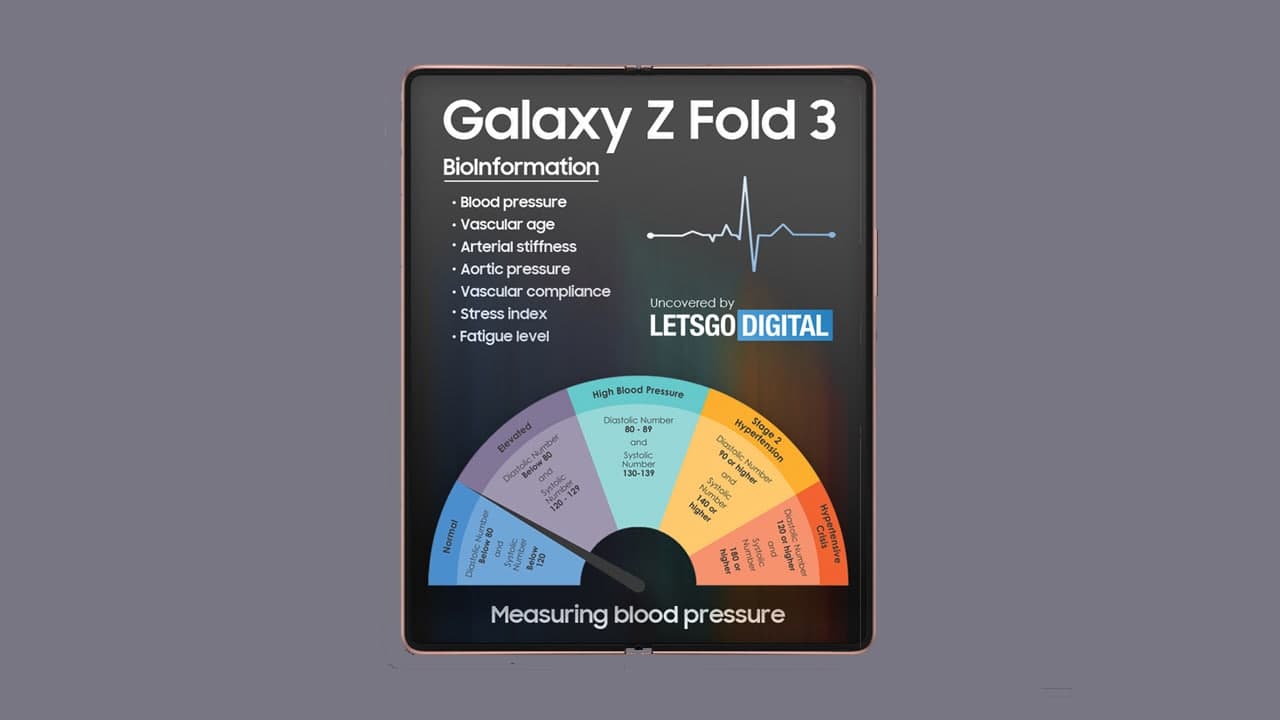 Surprisingly, the Weibo reminder said that Galaxy Z Fold 3 will use UDC technology and IP53 waterproof performance. UDC is a future technology that allows the phone to hide the selfie camera when not in use, thereby displaying the content on the full screen of the smartphone.

Finally, the seducer claimed that Samsung will launch the Galaxy Z Fold 3 in July this year. However, the company has not officially confirmed it yet, but we expect the next generation of foldable phones to be released in July/August.