Samsung’s CEO says that the company has no plan for the Note series this year which means that the company will focus on its foldable phones and will provide some high-end features along with the support for the mighty S- Pen.

According to the latest news, the Galaxy Z Fold 3 won’t have any IP ratings for complete protection against water and dust resistance. This information also hints that the company is working on its upcoming phablets that might arrive in the second half of the year. 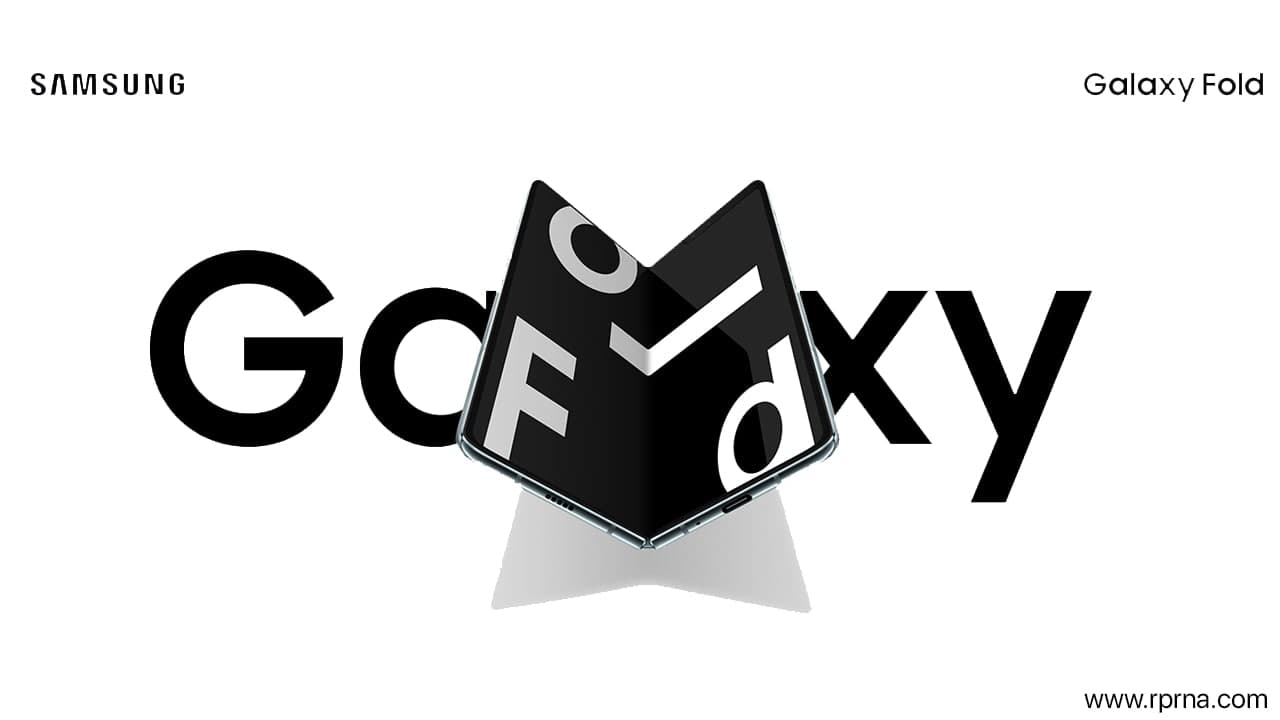 You have to be extra careful while handling the device when you are close to the water source as the splash resistance feature won’t keep your device protected. Its no value for money if the device has no waterproof ratings even at this high-end price.

Also, there is the Galaxy Z Flip 2 planned for this year that will be a successor to the previous Galaxy Z Flip. However, there is no info available for its launch and we’ll get more about it in the coming days.