Samsung Galaxy Z Fold 3 has been there in the news for a while and the leaks and rumors for this next-gen fold are continuously coming. Recently, the device has been spotted on the 3C revealing its battery capacity which might be less than its predecessor.

Now, as per the latest news, the upcoming Galaxy Fold will be equipped with Snapdragon 888, which means Samsung’s in-house Exynos processor will not power this foldable device.

Meanwhile, it was earlier speculated that the next-gen Galaxy Fold will be powered by Exynos 2100 but this new disclosure just turns the table towards the Qualcomm flagship. Therefore, the AMD Radeon graphics will also not be part of this device.

There are many reasons that make Samsung putting a Snapdragon 888 processor instead of the Exynos 2100, but the one that is quite eminent is the performance. It is because the in-house chipset of the company features Mali GPU which is somehow not known for graphic-intense performance, especially for gaming, while the Qualcomm chipset has the Adreno GPU that can handle every game without dropping a single frame. 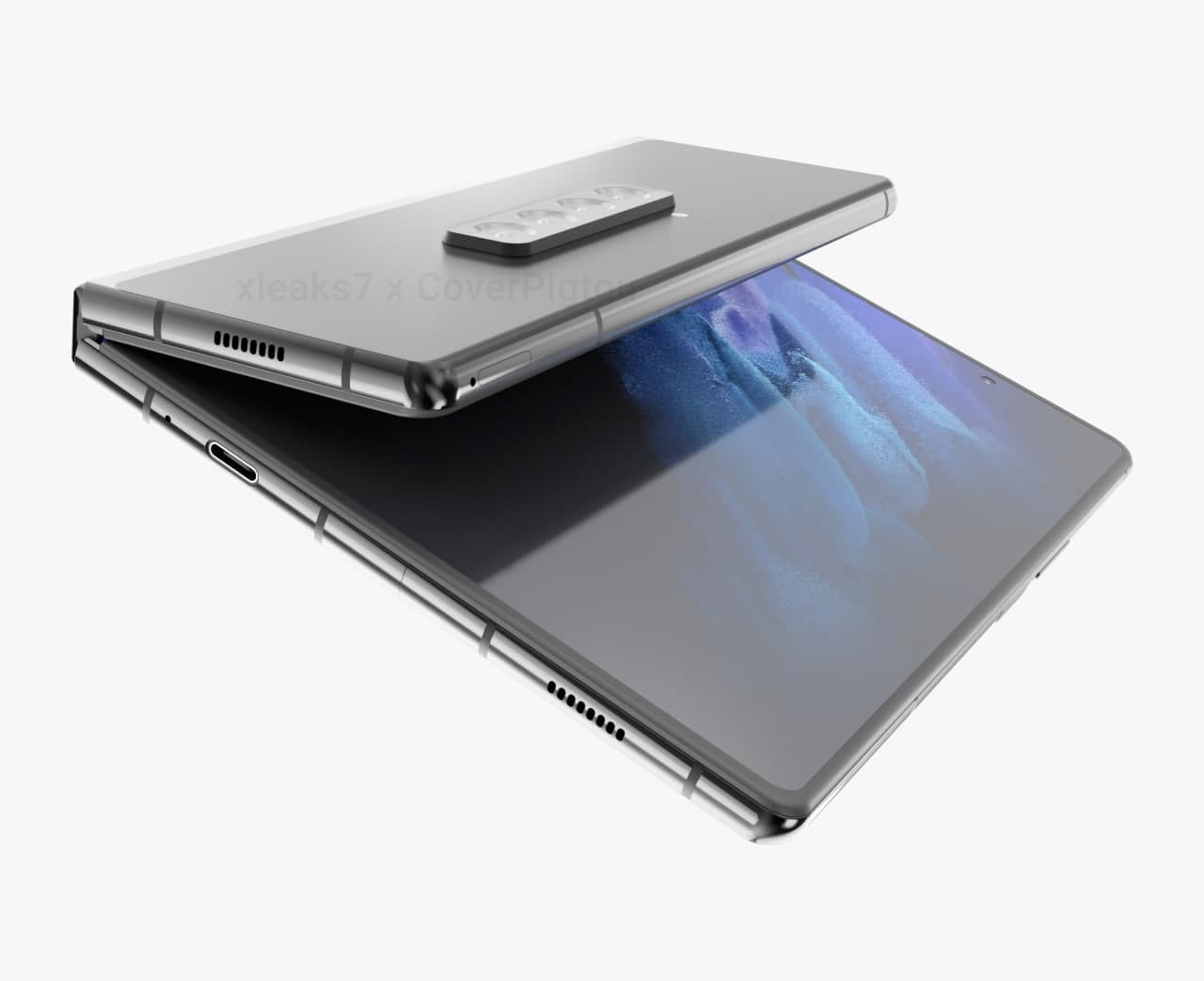 However, the Korean tech giant claims that its latest flagship chipset is better than its rival which we saw in the benchmarks of various platforms. But still, it projects a set-back image when compared to the top-notch Qualcomm processor. Therefore, this can be the reason for Samsung to go for Snapdragon 888 rather than Exynos 2100.

Lastly, the Samsung Galaxy Z Fold 3 is expected to sport a 6.21-inch cover display including a 7.55-inch foldable panel. While we could also see the One UI 3.5 in this device, set to launch somewhere in July 2021 alongside the Galaxy Z Flip 2.