Samsung Galaxy Z Fold 4 could be based on UFS 4.0

Next week Samsung will announce its two new sophisticated next-generation foldable Galaxy Z Fold 4 and Galaxy Z Flip 4 with pro-grade abilities and attributes. Along with several capabilities, the device is also said to come with UFS 4.0 storage option.

As per the information, Samsung has recently unveiled the next-gen memory and storage technology at Flash Memory Summit 2022 which is now ready for mass production.  And Samsung can begin the mass production of UFS 4.0 storage in the third quarter of this month.

Additionally, the company plans to initiate the mass production of Universal Flash Storage 4.0. Still, the South Korean tech giant has not yet revealed the device name which will be the first to use this powerful technology. But as there are two devices ready to debut this month, then possibly the Galaxy Z Fold 4 and Galaxy Z Flip 4 could use it. 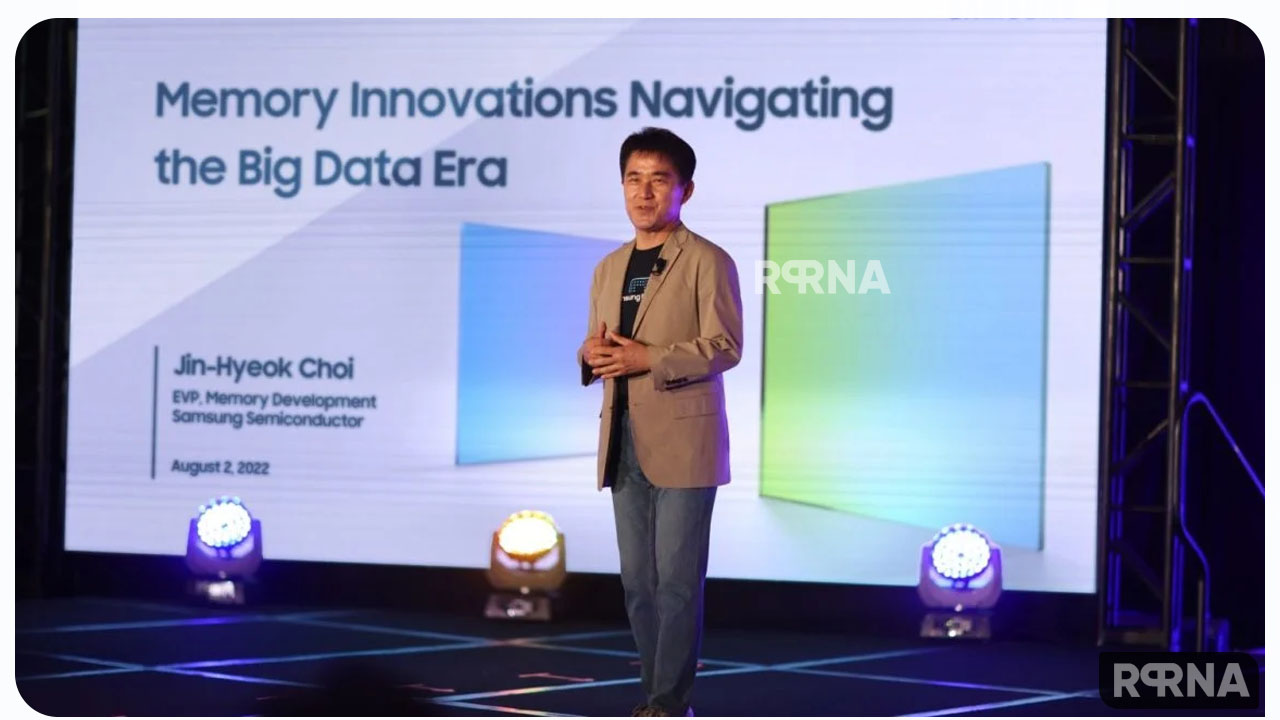 If the upcoming Foldables didn’t employ the UFS 4.0 technology, then there is another device making its way for users which is Galaxy S23. And this could definitely use this advanced technology as the device is rumored to use a brand new processor and 200MP HP2 sensor.

UFS (Ultra Flash Storage) 4.0 is a tech that delivers a bandwidth of up to 23.2Gbps per lane, double that of UFS 3.1, and it is”perfect for 5G smartphones requiring huge amounts of data processing. Further, its a new 7th-generation V-NAND technology that can enable sequential read speeds of up to 4,200 MB/s and sequential write speeds of up to 2,800 MB/s, both much higher than the read and write speeds generated by the current UFS 3.1. storage system.

On August 03, Samsung unveiled the next-generation memory and storage technology with a keynote titled “Memory Innovations Navigating the Big Data Era.”The company disclosed it, during Flash Memory Summit 2022, held at the Santa Clara in California Convention Center. You can read more about this here.