According to Google, it can run on multiple types of devices, such as smartphones, tablets, wearable devices, computers, and IoT devices. So far, the company has not disclosed its features or any other information about the Fuchsia OS release because it is still under development.

Recently, reports have appeared online, which indicates that Samsung has submitted new codes related to F2FS (Flash Friendly File System), thus starting to contribute to the development of Fuchsia OS. F2FS, developed by Samsung, is an alternative system for managing files on storage devices (eMMC and SSD).

In addition, the South Korean tech giant seems to be preparing to use Google’s upcoming operating system, which can run mid-range Galaxy devices. According to a well-known tipster, Samsung will adopt Fuchsia OS in the future, and the possibility is very high. 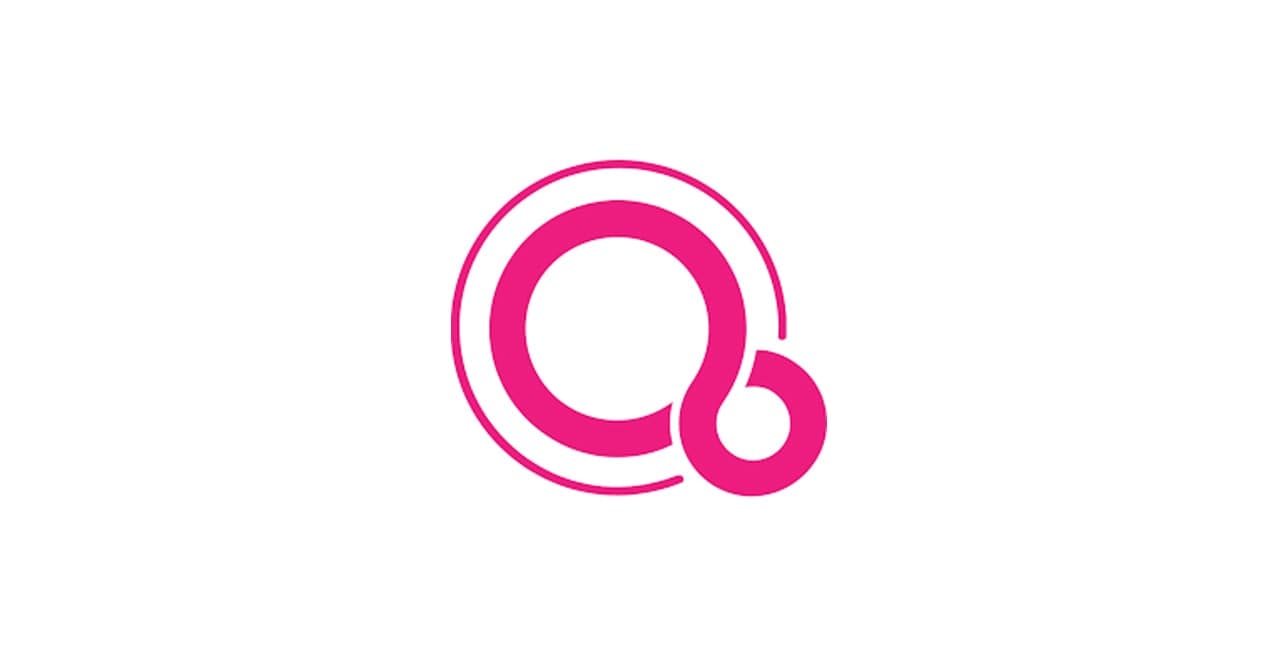 Currently, Galaxy devices are running Samsung’s own One UI, which is built on Google’s Android operating system. If this information comes true, future Galaxy devices will also run Fuchsia OS, because Samsung has shown great interest in its development.

Well, there is no real information about whether Samsung will use Fuchsia OS on Galaxy devices. However, Google will hold a developer conference (also known as Google I/O) from May 18 to May 20, when it will announce its future plans.