Samsung has Galaxy Note 22 Ultra with right-angled design in the works, evidence reveals

The Galaxy Note 22, which is expected to arrive next year has become the most anticipated smartphone lineup from Samsung. A well-known tipster has recently unveiled important information regarding the come-back of the Galaxy Note series phones in 2022.

Following the information by IceUniverse, the middle frame structure appearance of the Galaxy Note 22 Ultra has been spotted by an industry insider. And it’s not difficult to confirm that it’s a new Galaxy Note as it has a right-angled design (without rounded corners).

Let's talk about Note22 Ultra again. Someone saw its middle frame structure. It was very easy to recognize, so it was quickly confirmed that it was Note. Yes, it was still a right-angled design.

Starting 2021, the Korean tech giant announced that it can’t launch two flagships with S Pen support in a single year. However, it has brought the S Pen support to the Galaxy S21 Ultra, as an additional accessory without a dedicated slot.

Going further, Samsung unveiled the Galaxy Z Fold 3, which also supports the S Pen support with a special stylus exclusively made for foldable screens. Though the new foldable are gaining huge response among consumers, loyal Galaxy Note fans skipping Fold 3 to own the Galaxy Note 22 next year.

Last week, it’s reported that Samsung has not left behind the Galaxy Note trademark as it was registered alongside as well. Accordingly, the possibilities of the re-arrival of new Galaxy Note phones are gaining each day, and Samsung could have a very big plan for this paused lineup. 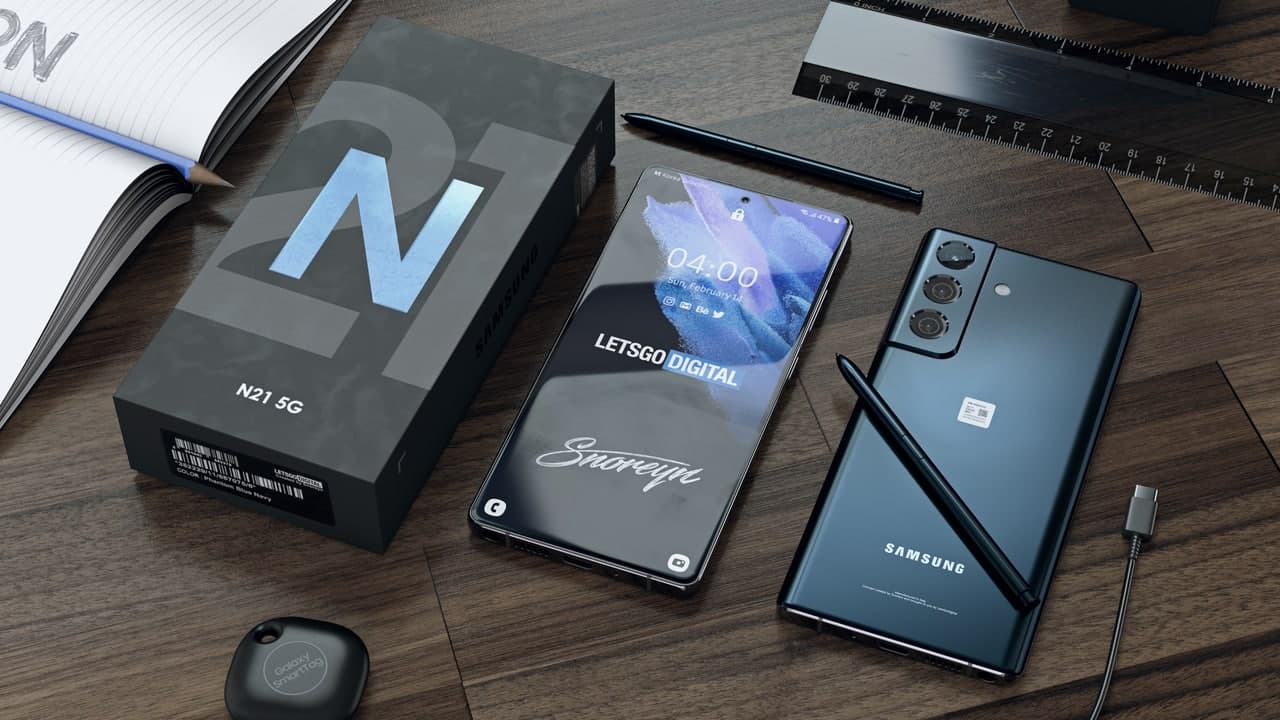