As we heard many Samsung Galaxy S22 users using the Exynos variant have reported a screen flickering issue. Now it seems that the company has released the fix for this problem.

According to a report by hardware tester Golden Reviewer, March 2022 update brings a fix for the lock screen graphical glitch problem. 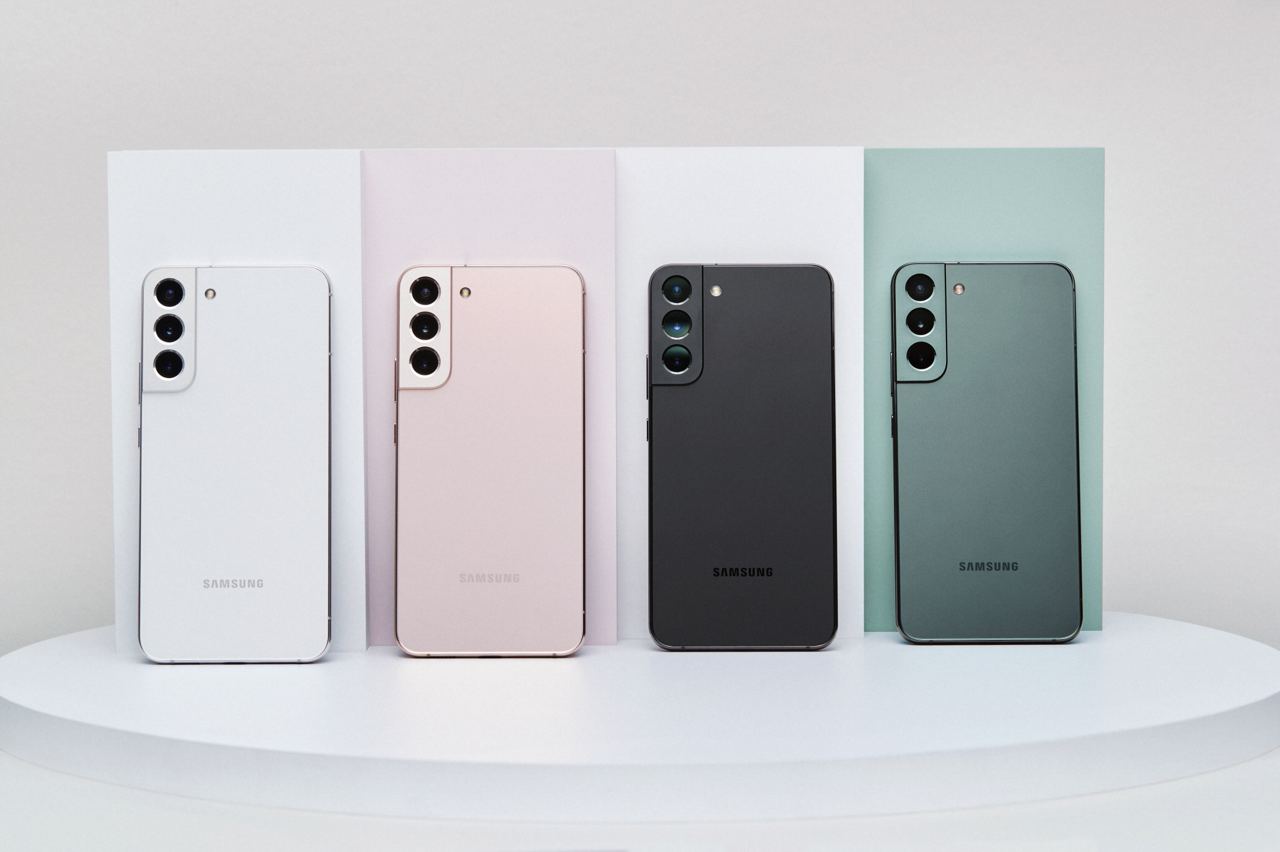 The update has not reached all Galaxy S22 Exynos variants users, therefore, many users will have to wait to get the fix. Currently, it’s unknown how long it’ll take to reach all Exynos regions. Since it’s the first firmware update for the devices, it may not take a long time.

Previously, Samsung said that it is aware of the Galaxy S22 Exynos performance issues and claimed that it will soon release the fix for it. So, it is good to see that the tech giant is taking care of its fans and delivering on its promises.