According to recent information, Samsung may face lawful investigation due to limiting the performance of the newly launched Galaxy S22 series smartphones. Some Galaxy S22 consumers are preparing to sue Samsung alongside demanding $243 compensation for each person.

On the other side the Korean tech giant claiming the “best performance ever” on the Galaxy S22 phones, the GOS is critically killing the performance that users want. Hence, some owners are now feeling “cheated” as they are no longer experiencing the capabilities of a flagship phone that has a pro-grade processor, software.

However, the Galaxy S22 series devices feature an application called Game Optimizing Service. This app is designed to force games with heavy specs to limit speed and battery usage to prevent overheating. Following harsh criticism, the company promised to bring additional management options for the GOS with future updates. 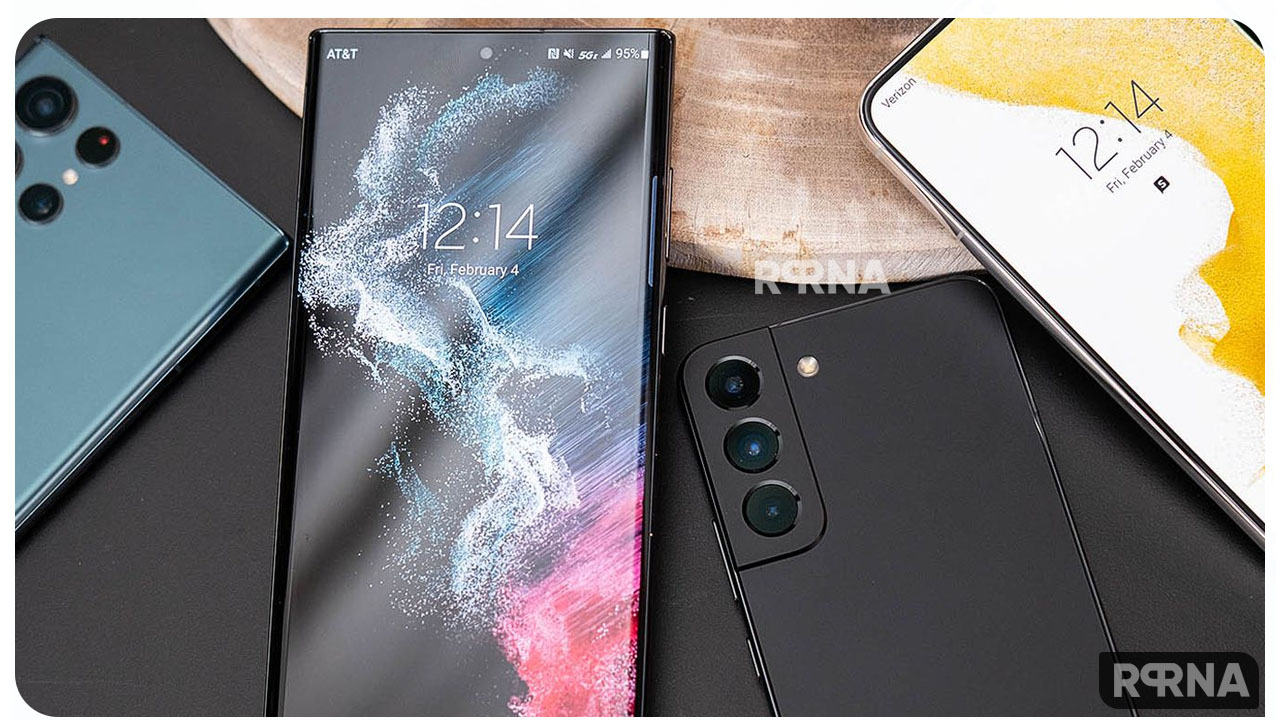 It’s also expected that South Korea’s Fair Trade Commission could investigate Samsung regarding the allegations it violated advertising law when marketing the Galaxy S22 series, as per The Korea Herald sources.

While consumers facing performance issues with not only games but with some 3rd party apps such as Netflix and TikTok as well. Due to such issues, a popular benchmark platform Geekbench also banned four Samsung Galaxy S lineups for performance evaluation.