LetsGoDigital reports that moving forward, a new message indicates that the South Korean tech giant will also add support for S Pen to its future clamshell foldable phones. According to the information, the company applied for a new trademark with the name “Z Flip” from the European Union Intellectual Property Office on May 6, 2021.

The trademark description says: ‘smartphones, tablets, protective cases; electronic pen capacitor pens”. However, there is currently no information on the S Pen compatibility of the Galaxy Z Flip 3 because it is rumored to be used only on the Galaxy Z Fold 3. 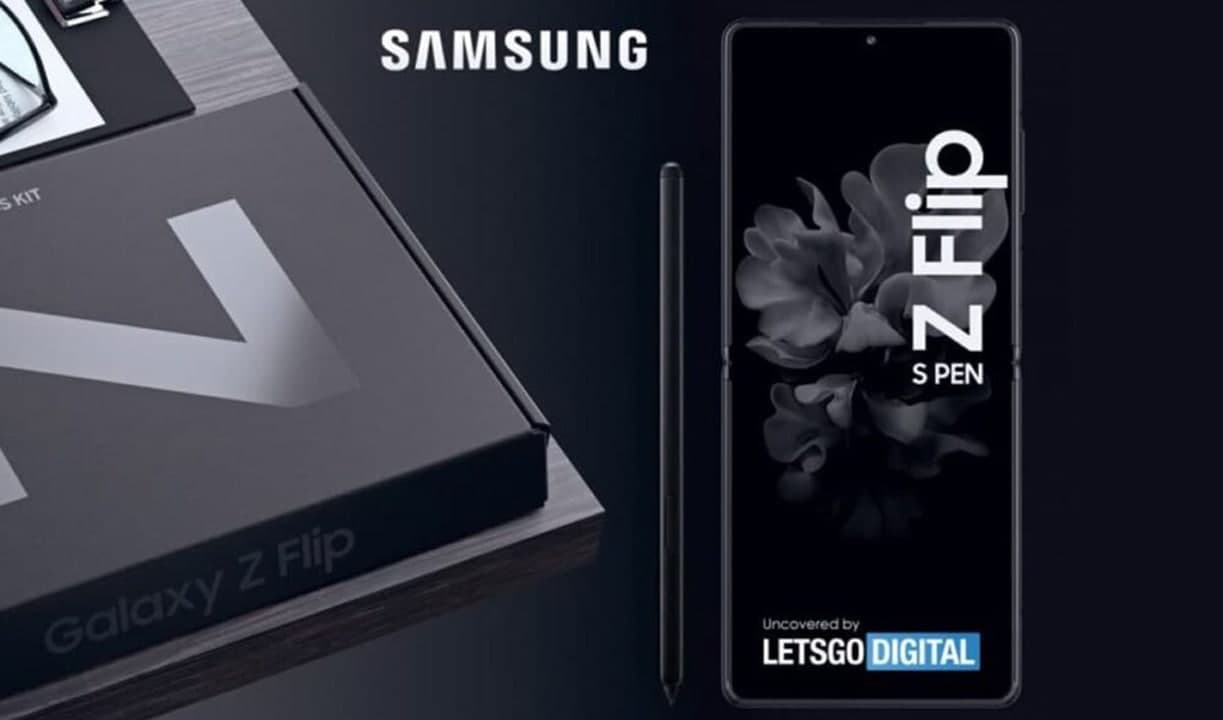 However, this new patent application only displays the name Z Flip, not the serial name, such as Z Flip 3, which clearly indicates that Samsung may extend S Pen support to flip devices and Galaxy Z Flip 4 in the future. Most likely with the famous S Pen function.

There is no doubt that Samsung already has the technology, which is used to make the S Pen compatible with the flexible screen of the Galaxy Z Fold 3 because it has been adjusted many times to accurately detect pen input. For example, the UTG layer has been modified and a digitizer has been developed for Fold 3, which will help OEMs extend stylus support to flip models. 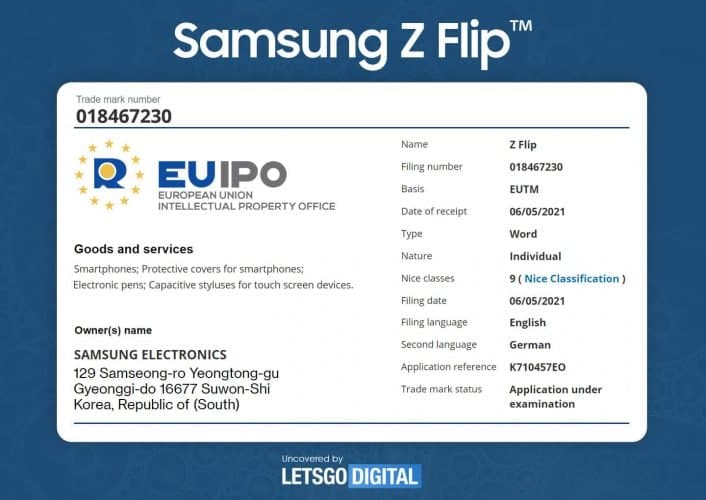