Samsung Galaxy S22 and Galaxy S21 customers can use the new Android 13-based One UI 5.0 software through the beta builds released in the past weeks. Meanwhile, those who are not eligible for the beta version can download the One UI 5.0 wallpapers, which will give you a little feel of the new OS.

The Galaxy S22 series smartphones got their third One UI 5.0 beta in some countries. This new update brings various improvements and a few new features. In addition, the update has installed a set of wallpapers that are completely new to the devices (reports ytechb). 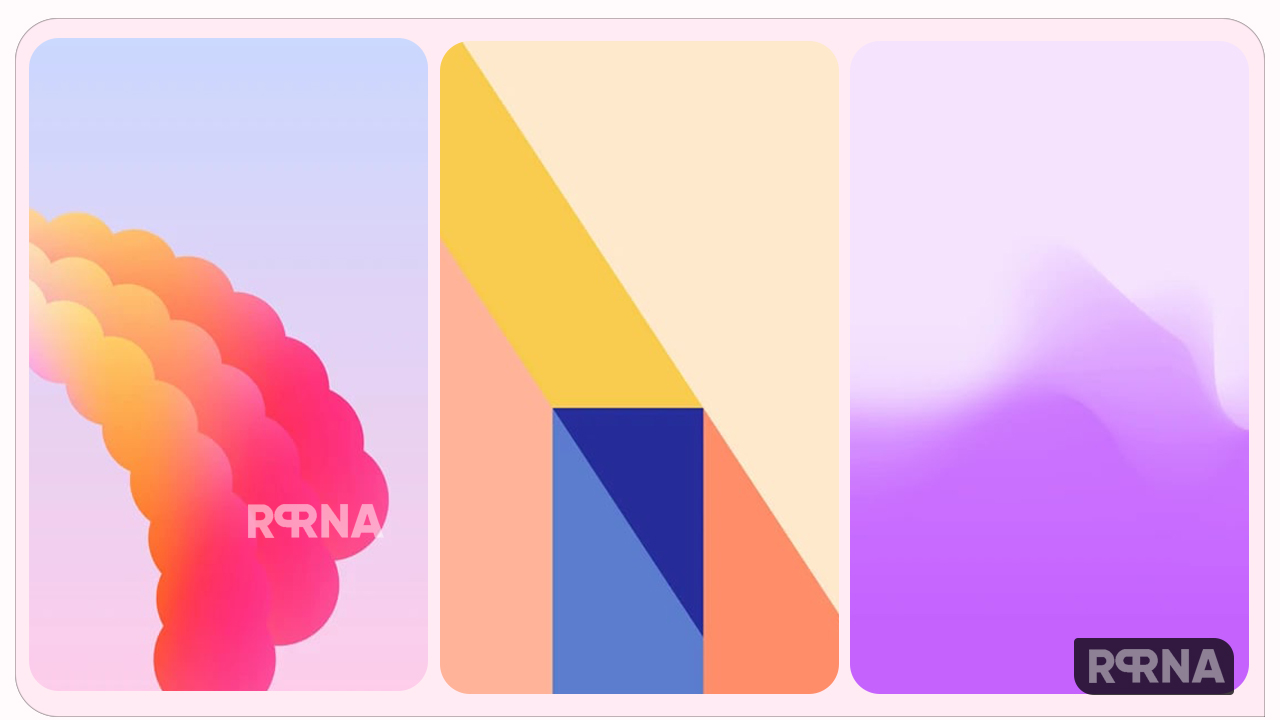 These are some cool minimalist wallpapers, which are present in high quality and high resolution of 2340 x 2340, so they will look great on any smartphone or tablet. If you are one of those people who like to change their phone’s wallpapers as time go, you should definitely go for the new collection.

The following link will let you download the One UI 5.0 wallpapers on your smartphone or tablet.

At this time, Samsung is testing the One UI 5.0 Beta builds on high-end Galaxy S22 ad Galaxy S21 smartphones. Meanwhile, the company has officially opened One UI 5.0 beta for the mid-range Galaxy A52 smartphones, which suggests that Samsung will start a beta testing for these devices very soon.

On the other hand, other premium phones including Galaxy S20, Galaxy Z Fold 4, Galaxy Z Flip 4, and Galaxy Note 20 are also in line to grab the bets builds before the stable release that will happen on October 12.